Filmmaker Rohit Shetty has finally responded to the criticism over the Sooryavanshi song ‘Tip Tip’, which is a remixed version of the song ‘Tip Tip Barsa Paani’ from Mohra (1994) as several fans of the original version are unhappy with the recreated version. While the 1994 song featured Akshay Kumar and Raveena Tandon, the new version features him with Katrina Kaif. 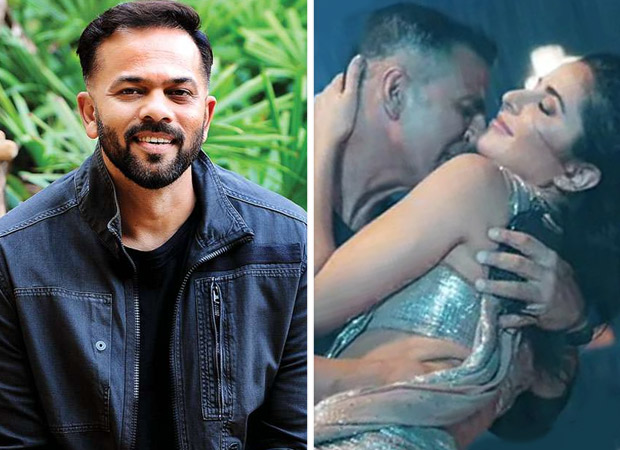 Speaking to radio host Siddharth Kannan, Rohit said that he feels that the diehard fans who are against remixes are right in their own way. He further added that with ‘Aankh Marey’ as well as ‘Tip Tip’, they tried to retain the essence of the original, from the original singers to even the instruments. Many times, it backfires as well and he agrees that ‘Tip Tip’ is a cult song but with this, it got revived for the new generation too, he said.

Rohit concluded by saying that if people from the earlier generation are unhappy with the remix, they are not wrong, but those who appreciate the song are not wrong either.