In today's episode of Bigg Boss 15, we will see a huge showdown between Tejasswi Prakash, Karan Kundrra, and Nishant Bhatt who have been enjoying their stay as VIPs in the house. For the unversed, as the tables have turned and Bigg Boss has given a chance to all the Non VIP members to steal the VIP status of the existing ones. 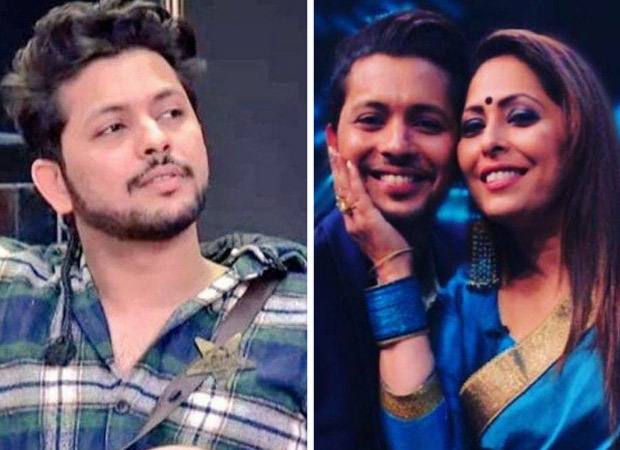 However, Nishant was put into a very helpless situation by Bigg Boss wherein he had to replace the existing VIP members. Nishant choose Tejasswi and Karan and got them replaced by Simba Nagpal and Pratik Sehajpal. This made Karan and Tejasswi's fans angry leading to them calling Nishant, 'Nalla'.

Taking a stand on this, India’s Best Dancer judge and ace choreographer Geeta Kapur took to her Instagram handle and shared a collage of pictures with Nishant. Alongside the picture she wrote, “Generally I ignore trollers but I wanna tell fans it’s time I think they learn that a game is a game and it has to be played!”

She further asked the trolls to stop calling Nishant ‘nalla’ and added, “Nishant stands by his friends and has always shown his loyalty but when needed, he calls a spade a spade no matter who they are .. don’t call him “nalla” and be a blind follower.”

Geeta also called out the other players and extended her support towards Nishant. She further added, “There were never on his side and if the tables were turned they would have done the very same … so woh khele toh sab bhala aur nishu khele toh nalla #slowclap”.