Filmmaker Rohit Shetty returned for the first time as a host for Khatron Ke Khiladi season 10. The show aired in February this year and came to an abrupt halt in March amid the pandemic. The episodes resumed airing in July. Now, the contestants reunited earlier this week in order to shoot the grand finale of Khatron Ke Khiladi Reloaded at Filmcity in Mumbai. 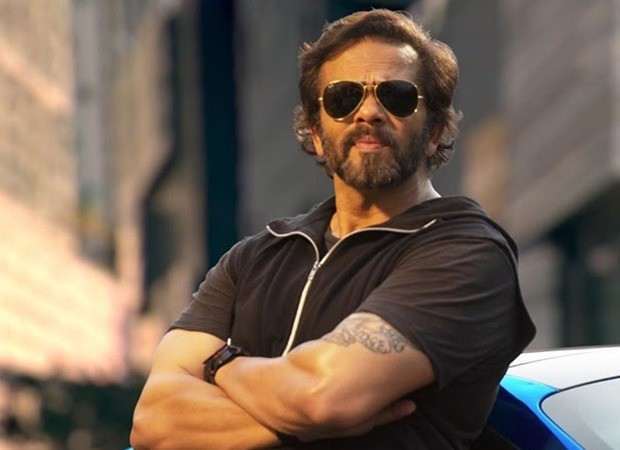 Apart from the finalists, Karan Patel, Karishma Tanna, choreographer Dharmesh Yelande were also in attendance. After showcasing their skills in episodes that were filmed in Bulgaria, Rohit Shetty began testing their lockdown skills and what they learnt during the time they were at home.

Karan Patel, who welcomed his first child recently, was given a test baby and asked to take up the challenge to change the diaper. Dharmesh, who discovered his talent as he became a hairstylist during lockodwn, was asked to trim Amruta Khanvilkar's tresses.

Actors Ritvik Dhanjani and Karan Wahi, who were a part of season 8, returned to add entertainment factor. The season finale will air on Saturday and Sunday.

Also Read: Commissioner of Mumbai Police thanks Rohit Shetty for facilitating 11 hotels for the police officers