The Batman production resumed in September after the shooting halted due to the COVID-19 positive case. Reportedly, a crew member tested positive for COVID-19 including the lead actor Robert Pattinson. Though Pattinson's team did not confirm the news, it was Vanity Fair that revealed that the actor had tested positive. The actors Robert Pattinson, Colin Farrell, and Zoe Kravitz are filming The Batman in Liverpool, London. 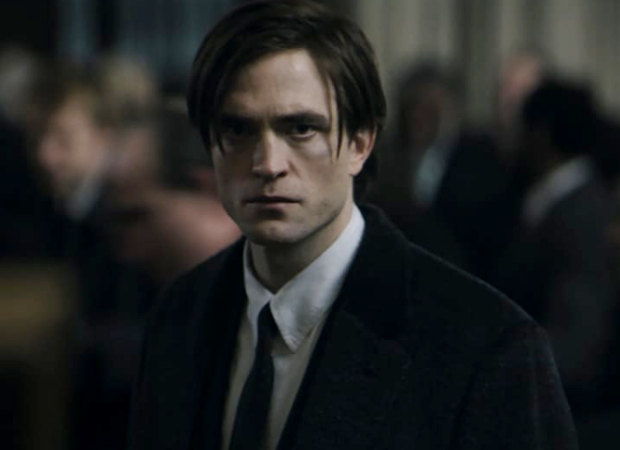 As the actors are busy with their shoot schedule, leaked photos that surfaced online reveal the looks of all the three actors. Robert Pattinson is seen dressed in formals with a long trenchcoat whereas Zoe Kravitz, who plays Selina Kyle/ Catwoman was seen in an all-black outfit with a hat. She was filming with John Turturro, who is essaying the role of Carmine Falcone.

Robert Pattinson on the set of The Batman pic.twitter.com/D3gVhOX6o4

But, it was Colin Farrell who looked grabbed attention as Oswald Cobblepot aka Penguin. The weight gain, almost bald look really made him look unrecognizable.

The Batman is written by Matt Reeves & Peter Craig. Reeves and Dylan Clark are producing the film, with Simon Emanuel, Michael E. Uslan, Walter Hamada, and Chantal Nong Vo serving as executive producers. Based on characters from DC. Batman was created by Bob Kane with Bill Finger.

The Batman, helmed by Matt Reeves and starring Robert Pattinson as the caped crusader, has been pushed to 2022. According to the latest update, the film, that was set for October 1, 2021, will not release on March 4, 2022.

EXO's Sehun is dashing new employee at a…

“My favorite stars have been Shah Rukh Khan,…

TXT transport to the magic island in…