Actor Bhumi Pednekar has finished dubbing for her next film, Durgavati. The actress shared a photograph to announce the news. 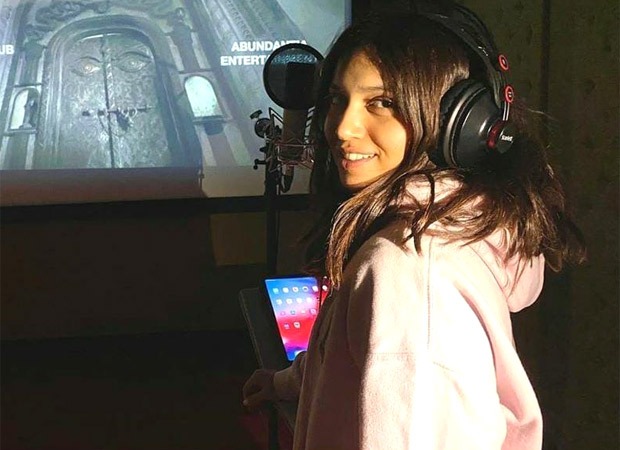 Directed by Ashok and starring Bhumi Pednekar, Durgavati is a thrilling, scary ride that tells the story of an innocent Government officer who is made the victim of a major conspiracy involving powerful forces.

The film is presented by T-Series and Cape of Good Films and is an Abundantia Entertainment production. It is scheduled to premiere on the 11th of December on Amazon Prime Video.