The industry lost the late veteran actor Shammi Kapoor 8 years ago on 14th August and it is still one of the biggest loses for Bollywood. Last seen in Ranbir Kapoor starrer Rockstar, Shammi Kapoor shared screen space with his grandson for the first time. It has been 8 years since his sad demise and till today, the Indian Elvis Presley rules the hearts of many. 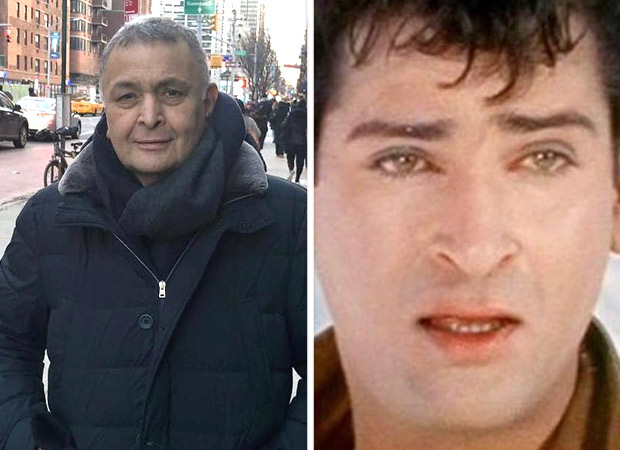 Rishi Kapoor, who is currently in New York since the last 10 months, took to his Instagram to share how he misses his uncle. The actor is all set to return to the bay and has already begun the countdown for the same. He tweeted, “Remembering Shammi Kapoor. Left us 14th August 2011. Never a star like him!” Indeed there can never be a star like him.

Remembering Shammi Kapoor. Left us 14th August 2011. Never a star like him! pic.twitter.com/PMKV0fe3i8

Even when Rishi Kapoor is away from family and friends, he never fails to wish them on their special days or remember the lost ones.