Last Updated 17.05.2022 | 10:10 AM IST
feedback language
follow us on
Bollywood Hungama » News » Bollywood Features News » When Rishi Kapoor and Ranbir Kapoor enthralled the audience with their performance at IIFA 2012 as Neetu Kapoor adoringly watched them

Indian cinema lost another icon today. Earlier this morning, Rishi Kapoor breathed his last after his long battle with Leukaemia. The actor was survived by his wife Neetu Kapoor and two kids - Ranbir Kapoor and Riddhima Kapoor Sahni. The actor, who came a family full of actors, started his career as a child and went onto become of the leading man in the industry with tremendous success. 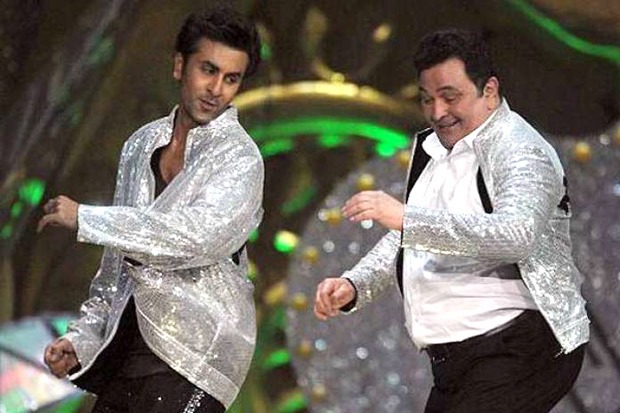 Ranbir Kapoor took forward the legacy of Rishi Kapoor when he made his debut in Sanjay Leela Bhansali’s film Saawariya. While the father and son duo only worked in one film Besharam, he enthralled the audience at the 2012 IIFA Awards in Singapore when Ranbir paid tribute to his father. They enthralled the audience as they performed on Rishi Kapoor's song 'Om Shanti Om' and recreated version of 'Bachna Ae Haseeno' from Ranbir's film. Neetu Kapoor watched them perform for the first time and had a smile on her face throughout the performance. 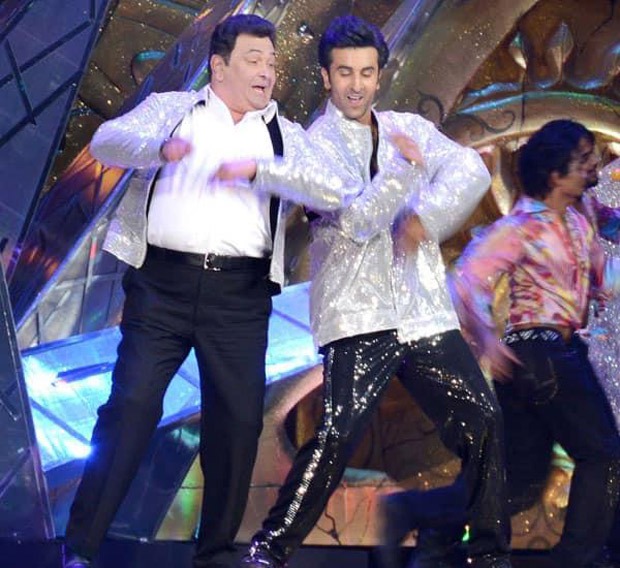 "This has been a great evening - I had the privilege of dancing with my father for the first time in an act choreographed by Prabhu Dheva," Ranbir had said after the performance.

Ranbir Kapoor and Rishi Kapoor worked together in Besharam.

Throwback to when this father-son duo set the stage on fire with their act! . . #RishiKapoor #RanbirKapoor #IIFA #FlashBackFriday #Neetukapoor #Fatherandson #Bollywood