Rishi Kapoor is known to speak his heart out and does not sugar coat his words while speaking the truth. In 2017, the actor released his memoir titled Khullam Khulla: Rishi Kapoor Uncensored and it indeed was uncensored as the actor revealed some unknown facts about himself and his feelings towards people in the industry. 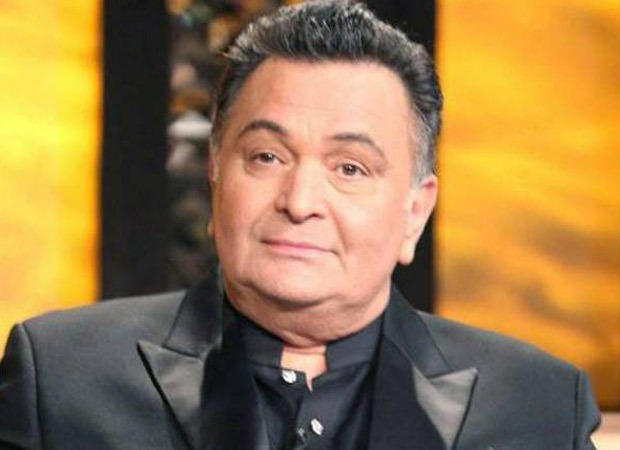 While the two are related to each other (Amitabh Bachchan's daughter married Kapoor's nephew), their relationship did not start on the best note. "To go back to Amitabh, I must confess here is still a lingering issue I have with Amitabh Bachchan. A big disadvantage of working in an all-star movie in those days was that everybody only wanted to make action films, which automatically meant that the star who could carry off action with the most flair would get the meatiest part. That’s how, with the exception of Kabhi Kabhie, which was a romantic film, none of the multi-starrers I featured in had an author-backed role for me. And it wasn’t just me. Shashi Kapoor, Shatrughan Sinha, Dharmendra, Vinod Khanna faced it too". He further added saying, "Although we may have been smaller stars, we were not lesser actors. But this is something that Amitabh has never ever admitted to, in any interview or book. He has never given due credit to the actors who have worked with him," Rishi Kapoor wrote.

Rishi on refusing a movie because of Neetu Kapoor

Rishi Kapoor's film Kabhi Kabhie was a super hit. But he had initially rejected the film and there were two reasons for it. “I’ve mentioned earlier that I was reluctant to do Kabhi Kabhie in the beginning because I had been warned against working with Amitabh Bachchan. The second reason was that I felt Neetu had a more prominent role than I did. That’s why I had said to Yash Chopra, if you want me to do the film, give me Neetu’s role. Naturally, Yash-ji was confused," Rishi shared. In the end, he agreed after Shashi Kapoor intervened.

On being a male chauvinist

Neetu Kapoor before getting married was active in films. She forgoes her career post getting married to Rishi Kapoor. Rishi said that it was probably done to boost his male-ego as he was a chauvinist then. Admitting it he writes, "It was, as I have said often, her decision to wind up her career after marriage. I can say with a clear conscience that I did not force it upon her. We did agree before we got married that once we had children, one of us would be the earning partner and the other would be the nurturing parent. But to be honest, I didn’t try to convince her to keep working either. There was a chauvinist in me that didn’t want his wife to go out to work. I wanted Neetu to finish all her commitments before we got married. All I can say in my defence is that my views have changed since then."

When he admitted to buying an award

Rishi Kapoor has admitted that his relationship with Amitabh Bachchan did not start on a good note and that there was a cold war between them. Rishi said that this was because he had won an award that Amitabh wanted. "I think that Amitabh was sulking because I had won the best actor award for Bobby. I am sure he felt the award was rightfully his for Zanjeer, which released the same year. I am ashamed to say it, but I actually ‘bought’ that award. I was so naïve. There was this PRO, Taraknath Gandhi, who said to me, ‘Sir, tees hazaar de do, toh aap ko main award dila doonga.’ I am not the manipulative sort but I admit that I gave him the money without thinking.”he wrote in his memoir.

Rishi Kapoor feels that he was responsible for Rajesh Khanna not getting a chance to be directed by Raj Kapoor. The actor in his memoir wrote that he feels that he may have influenced his father to not cast the popular actor who was one of the contenders for the role that eventually went to his uncle Shashi Kapoor. Rishi Kapoor later made amends by telling Khanna about the controversy when he directed him in Aa Ab Laut Chalein.