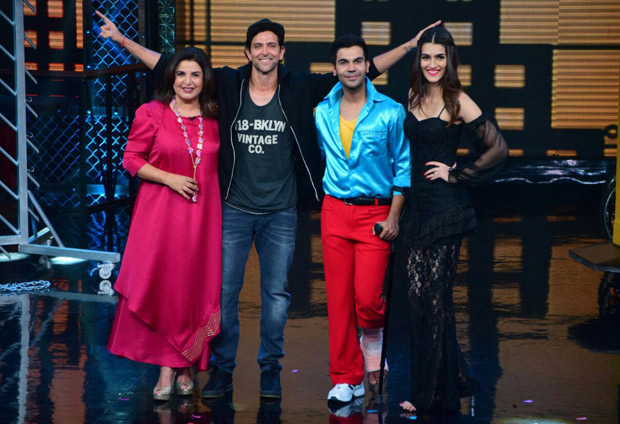 He may have been injured but that hasn’t deterred the spirit of Rajkummar Rao from performing on stage. Earlier we had mentioned that the shoot of Farah Khan’s celebrity reality show ‘Lip Sing Battle’ had been stalled owing to the leg injury suffered by Rajkummar Rao. Not only has the actor returned in a wheelchair to shoot the said episode along with Kriti Sanon but yet another special guest who joined them on this show was none other than Hrithik Roshan. 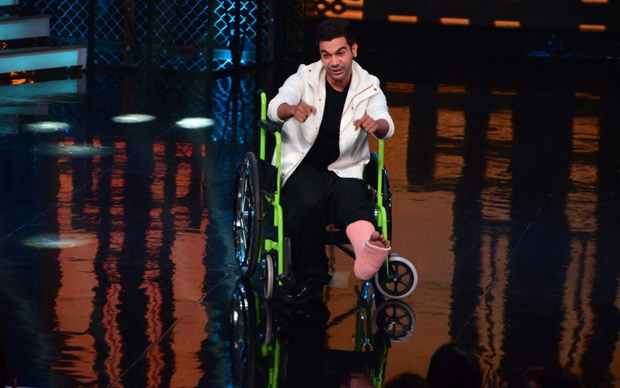 Hosted by Farah Khan, the latest episode, which is also said to be a part of the finale, shot for ‘Lip Sing Battle’ was no less than riot with all the fun and dancing. Rajkummar Rao showed his dedication by performing on a wheelchair to the chartbuster ‘Woh Sikandar Hi’ from the Aamir Khan starrer hit film Jo Jeeta Wohi Sikandar as he believed that this reflected his spirit and struggles in life. On the other hand, Kriti Sanon too grooved to a few solo iconic numbers. The actors were left surprised when they spotted Hrithik Roshan joining them. Rajkummar Rao who dressed as Hrithik from his renowned sci-fi film Koi Mil Gaya performed on the song ‘It’s Magic’ from the film. It was then Hrithik suddenly appeared during the performance. His ‘jadoo’ apparently rubbed on Rajkummar who later shook a leg with the actor quite literally on the same song despite his fractured leg. 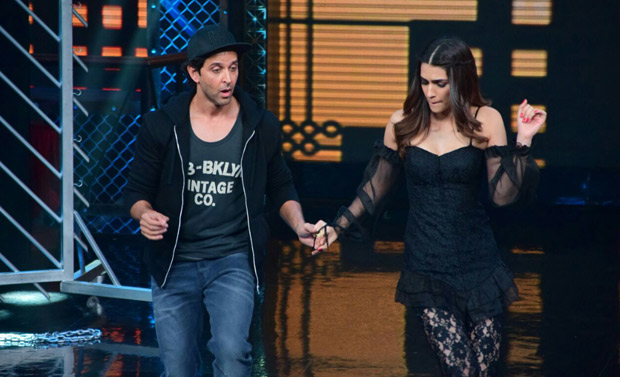 Kriti Sanon, who also revealed during the show that she had a massive crush on Hrithik after watching his debut Kaho Na Pyaar Hai…. too danced with him on the title track of the actor’s debut. Furthermore, she was also said to have performed on Madhuri Dixit’s iconic number ‘Ek Do Teen’ from the actress’ blockbuster film Tezaab.

‘Lip Sing Battle’, which airs on Star Plus during the weekends, is said to have a star studded finale with more B-town stars joining the episode of the show. 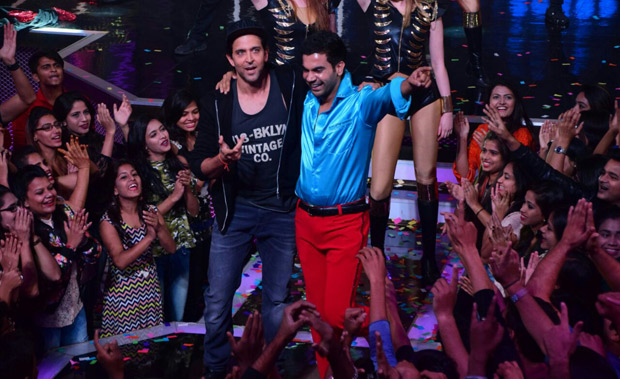 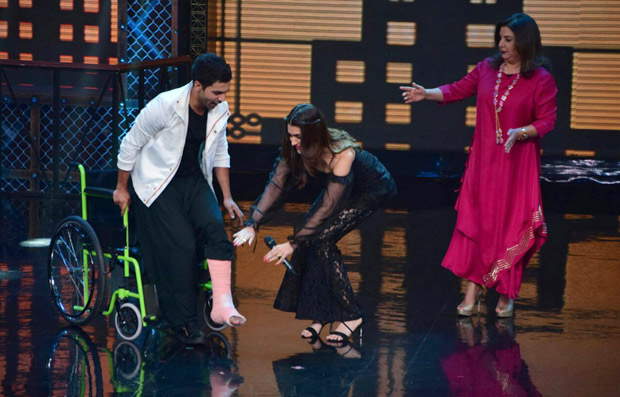 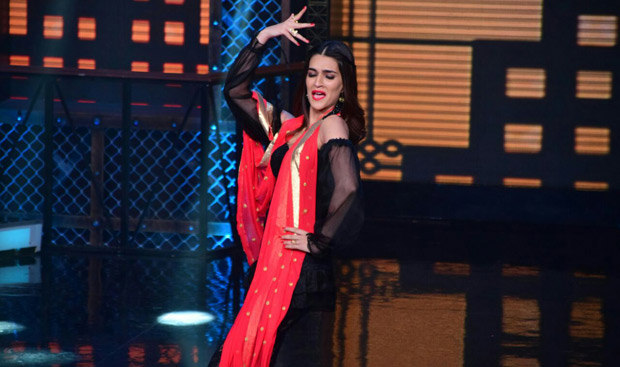 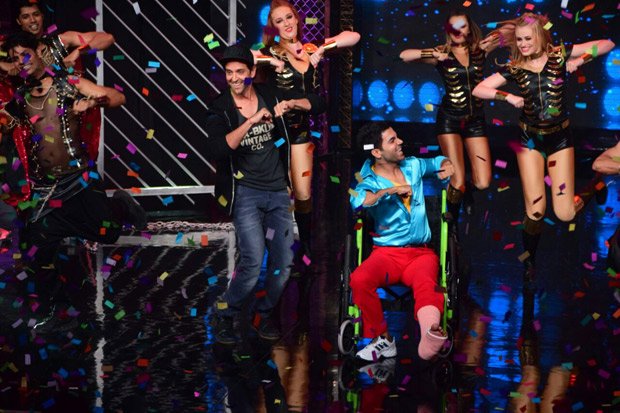 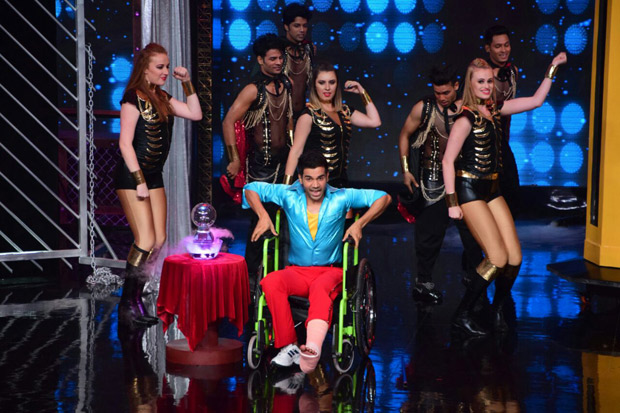 "I would be happiest to see my kids be the…