Alia Bhatt, who has recently returned from Jaipur after attending her friend Rhea’s wedding, was seen celebrating her birthday sans beau Ranbir Kapoor at Karan Johar’s residence. While Alia postponed her birthday celebrations after the news of Ranbir Kapoor testing positive for Coronavirus broke out, her favourite director and good friend Karan Johar ensured a celebration with those from the industry at his residence. 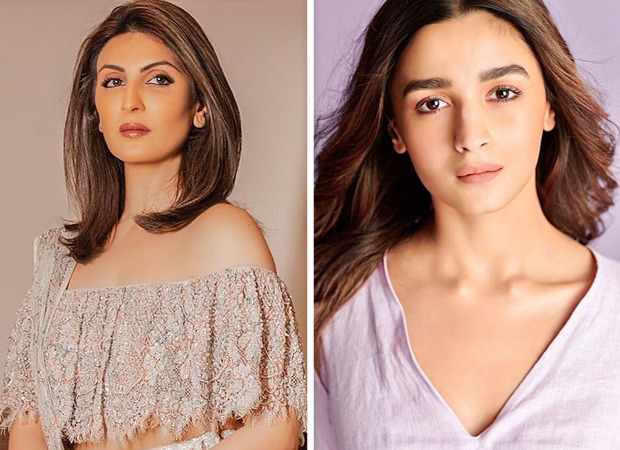 Both Riddhima Kapoor Sahni and Neetu Kapoor have been showering love on Alia Bhatt since the couple came out in the open with their relationship. From the frequent dinners and celebrating festivals together as a family, Alia Bhatt has almost become an integral part of the Kapoor clan. Taking to her Instagram, Riddhima Kapoor Sahni posted a few throwback pictures on her stories to wish Alia Bhatt on her big day.

Take a look at them, right here. 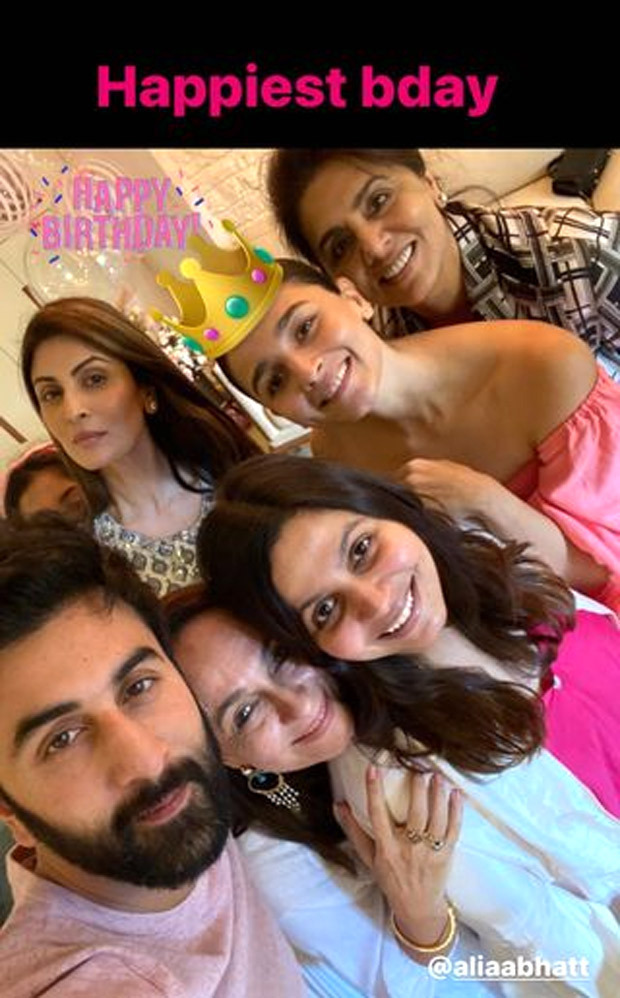 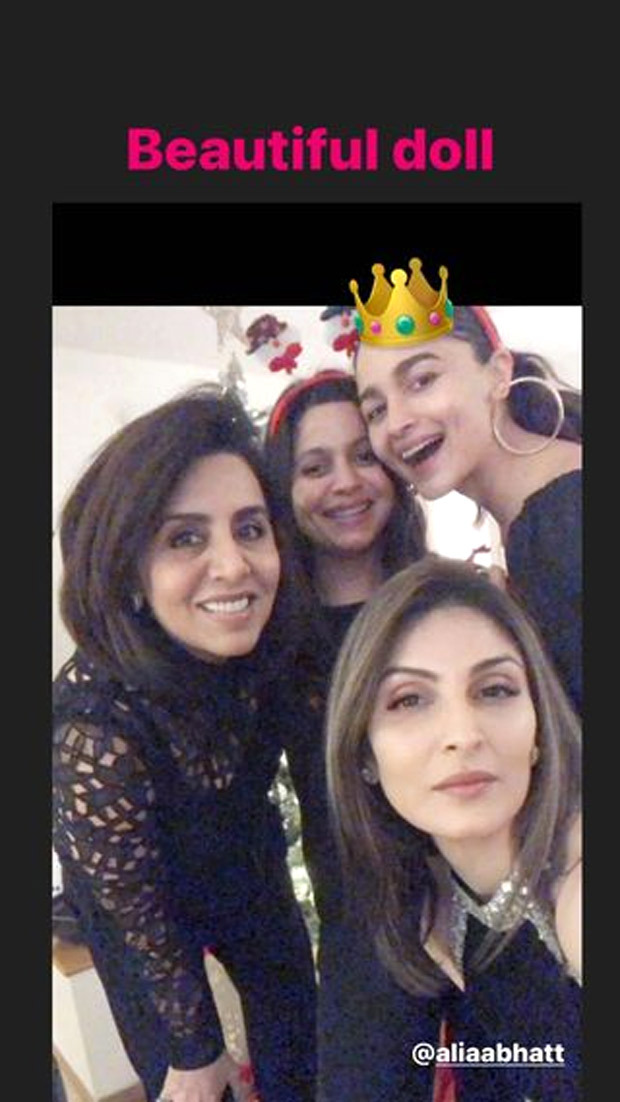 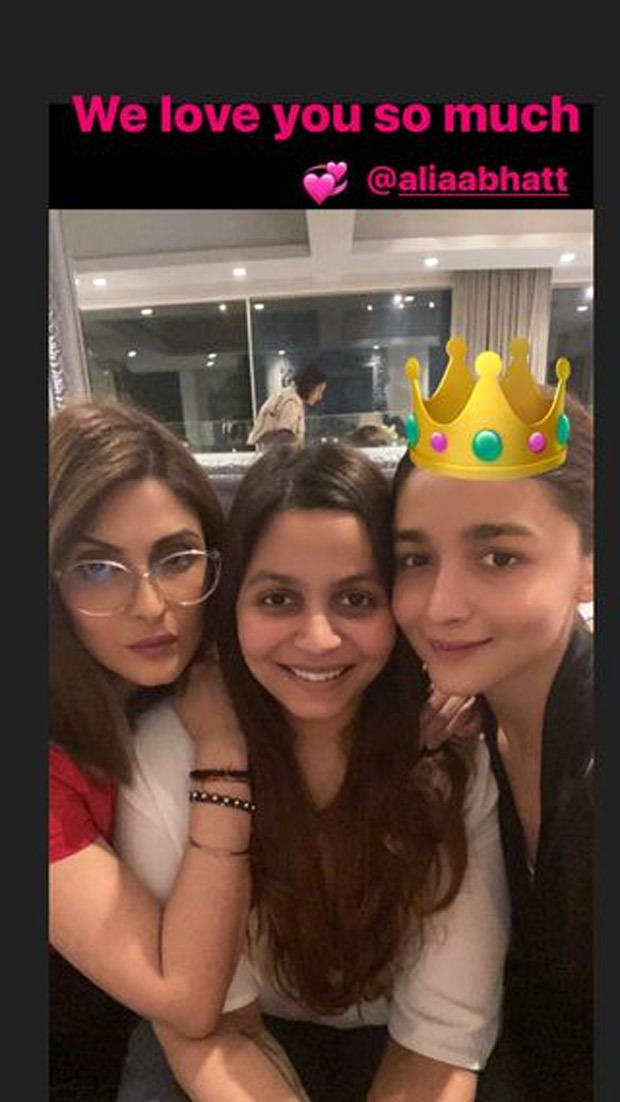 During one of the interviews, Ranbir Kapoor had also hinted at tying the knot this year but chose to keep mum about it to avoid jinxing it.