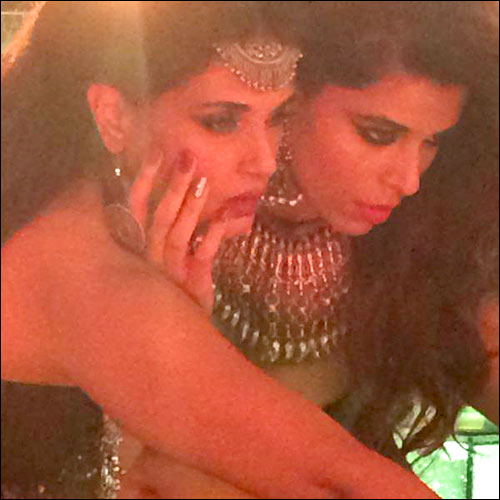 Richa Chadda who was recently at Cannes, where her film Masaan garnered rave reviews from the assembled audience has commenced work on her next venture Cabaret. The film that is directed by Kaustav Narayan Niyogi will present Richa in a hitherto unseen look.


In fact Richa, who is currently in Jaipur shooting for Cabaret and will be finishing her first schedule soon, posted a couple of images from the sets of the film that were originally posted by Pooja Bhatt.

As for her character in the film Richa Chadda will be seen playing a dancer from small town who has a dream to go big. In fact earlier commenting on Richa's look in the film Pooja Bhatt had said, "Those who've dismissed Richa Chadda as 'un-glamorous' will 'eat their words".


Cabaret that will be co-produced by Pooja Bhatt also stars Gulshan Devaiah and will mark the acting debut of cricketer Sreesanth. The film is slated to release by the end of 2015.

Pankaj Tripathi owns the screen as a…