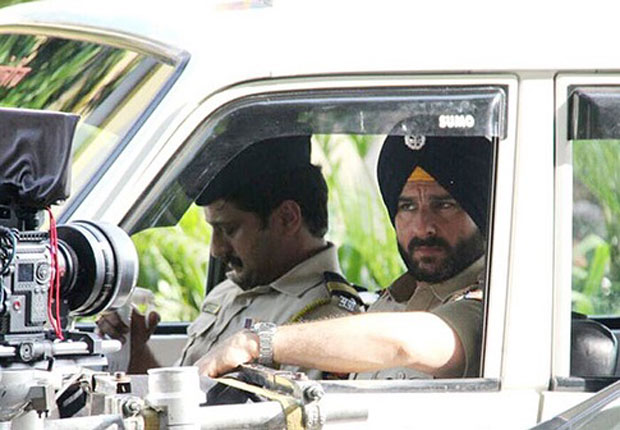 Almost a month ago, we had reported that Saif Ali Khan will make his web debut with the original Netflix Indian show ‘Sacred Games’ based on Vikram Chandra’s novel by the same name. The crime drama that delves into the dark and gritty world of Mumbai city features the actor in the role of Inspector Sarjat Singh. In fact, the actor was recently spotted shooting for the same.

A picture of Saif Ali Khan in a Sardar avatar has been doing the rounds on social media and it is from the series ‘Sacred Games’. The actor kick started the shooting of the same along with the rest of the team recently and the actor’s intense expression in the attire of the cop says it all. In fact, Anurag Kashyap who is directing the series have been sharing quite a few updates about his experience of shooting the web show on social media platform. 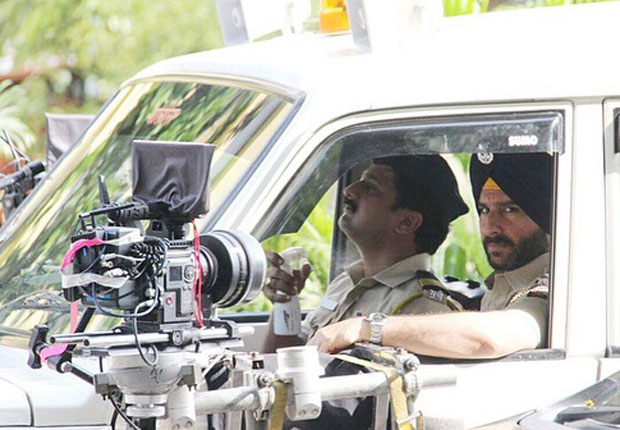 On the other hand, for the uninitiated, let us remind you that the web show also stars Nawazuddin Siddiqui in the prominent role of gangster Ganesh Gaitonde whereas Radhika Apte plays the role of RAW analyst Anjali Mathur. Based on reality, the series will trace the deep nexus of crime and politics as it takes you through the journey of a police officer named Sartaj Singh.