Last Updated 31.01.2023 | 10:08 PM IST
feedback language
follow us on
Bollywood Hungama » News » Bollywood Features News » Remembering Pancham: In his closing years, RD Burman was shunned by the same people whose careers he had made

If Rahul Dev Burman was alive today you can bet your last rupee he would be hyper-active as a composer…provided the film industry would have let him go on doing what he was born to. 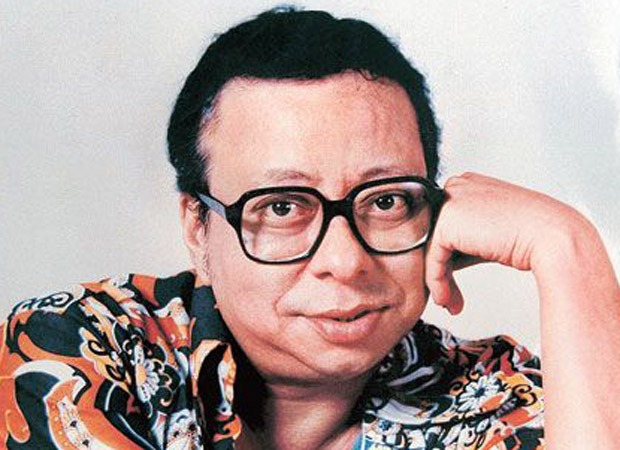 Remembering Pancham: In his closing years, RD Burman was shunned by the same people whose careers he had made

In his closing years he was shunned by the same people whose careers he had made through his lilting songs. Filmmakers who swore by his name switched to other more saleable names. Ramesh Sippy, who did a slew of film with RD in the 1970s and 80s from Seeta Aur Geeta to Sagar, suddenly signed the more market-friendly Laxmikant-Pyarelal for Bhrashtachar.

That really hurt. There came a time when RD sat jobless on the veranda of his home. He would place a bedsheet on side overlooking the street so that people wouldn’t know he was sitting idle.

Hurt and rejection were nothing new to RD. Born under the shadow of the great Sachin Dev Burman; RD was crazy about music and composition from childhood. His father never encouraged him to become a music director. RD insisted he would follow in his father’s footsteps. The early assignments came his way on his own steam, not on his father’s recommendation. Chote Nawab, Pati Patni, Baharon Ke Sapne and Chandan Ka Palna had lovely melodies. But it was only with Nasir Hussain’s Teesri Manzil that RD discovered his forte. There was no looking back as he spun out one trendy Westernized music score after another.

With the vocal prop of Asha Bhosle to bolster his unfettered musicianship RD quickly gambolled from ‘Aaja Aaja Main Hoon Pyar Tera’ in Teesri Manzil to ‘Chura Hai Tumne’ in Yaadon Ki Baarat to ‘Yeh Ladka Hai Allah’ in Hum Kissise Kam Nahin as the cinema of Nasir Hussain carried him to the crest of the charts, and then flung him down when Nasir Hussian’s son Mansoor Khan preferred to work with the younger composers Anand-Milind rather than RD in Qayamat Se Qayamat Tak.

It is interesting how RD made his way to the top of the charts in spite of his father’s opposition. Dev Anand who had obtained some great soundtracks from Sachin Dev Burman wanted the son RD for Hare Rama Hare Krishna. Apparently Sachinda discouraged Dev Anand.

The songs of Hare Rama Hare Krishna especially ‘Dum Maro Dum’ are hummed to this day. Incidentally ‘Dum Maro Dum’ was to be sung by Lata Mangeshar, not Asha Bhosle. RD always did his best work with the elder Mangeshkar sister, be it in Amar Prem, Kinara, Aandhi or Aap Ki Kasam.

I believe RD’s real forte was the raga-based Indian melodies, But he moved towards a more Westernized sound to avoid comparisons with his father. It’s not easy to grow under a banyan tree. Asha Bhosle who veered away from her illustrious sister’s style, would know.

Also Read: The INSIDE Story: How Vidhu Vinod Chopra managed to get an INSECURE R D Burman to compose BLOCKBUSTER music for 1942 – A Love Story