Last Updated 06.07.2022 | 10:28 AM IST
feedback language
follow us on
Bollywood Hungama » News » Bollywood Features News » “I could really relate to Agastya”- Sidharth Shukla spills the beans about his character from Broken But Beautiful 3

Sidharth Shukla is eagerly awaiting his digital debut, Broken But Beautiful 3, launching on ALTBalaji on 29th May. The tremendous buzz surrounding the third season of the most popular and loved franchise has the viewers, and especially fans of the handsome hunk, excited. 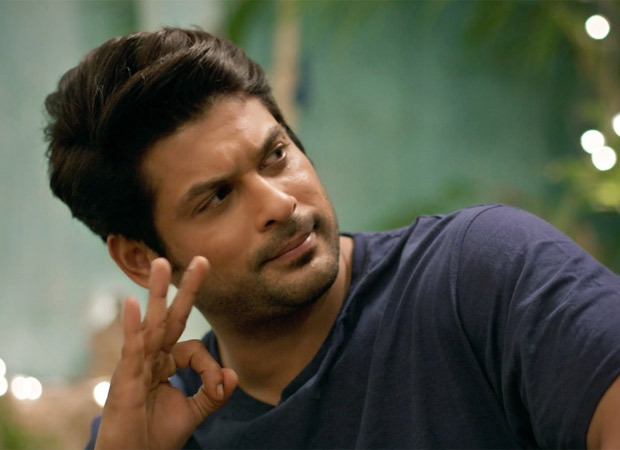 While the actor has endeared himself into the hearts of the audience with impressive performances in daily soaps like Balika Vadhu to Dil Se Dil Tak, he became a household name by featuring in hit reality shows like 'Jhalak Dikhhla Jaa 6', 'Fear Factor: Khatron Ke Khiladi' and emerged as the season winner in 'Bigg Boss'.

On portraying a complicated character for the first time on the digital platform, Sidharth informs, "As an actor, there are some who look towards method acting. For me, I could really relate to Agastya and I feel life is all about experiences. It's those experiences that make you. I have had many similar experiences and hence I reflected to mine and I performed."

Broken But Beautiful 3 is the story of Agastya Rao and Rumi Desai — two people from very different worlds. Not only are their worlds poles apart, but they are also a complete contrast to each other. Agastya Rao, who is an aspiring theatre director, falls in love with Rumi Desai, his muse. Unfortunately, opposites attract. Both knew what they wanted, but not what they needed. Eventually, they both experienced love and heartbreak. Love came looking for them when they were chasing their obsessions.

ALSO READ: Ahead of his show’ Broken But Beautiful 3’s launch on ALTBalaji, Sidharth Shukla shares his thoughts on television and OTT