The much-anticipated reality show The Big Picture is going to hit the television screens. The show will mark the Television debut of Bollywood superstar Ranveer Singh and his fans have been really waiting for it. Well, the latest promo shared by Voot has made the excitement even higher among the audience as the host Ranveer has introduced a really exciting twist in the show. 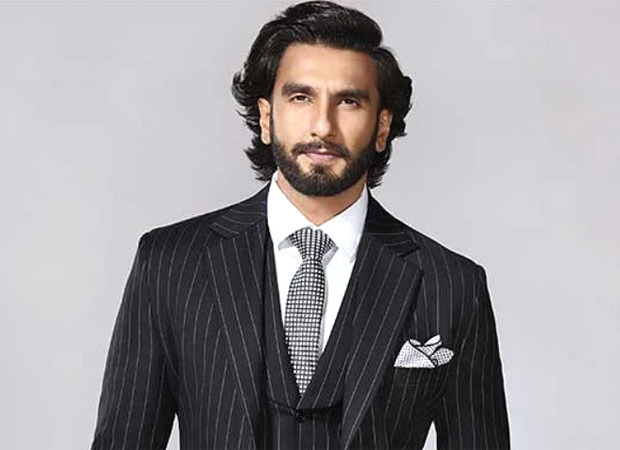 As per the promo, the viewers will also be able to participate in the show along with the contestants and earn cash prizes. The promo began with Ranveer talking about strange things that the country has faced and then talked about things including Frog's engagement, Dog turning into a bride and many other things.

She then says that the nation is gonna face yet another strange thing where the viewers will also be a part of the show through the Voot Select app. the viewers need to register themselves for the same and mandatorily have Voot Select membership.