Rakul Preet Singh has had quite the year with two hit releases, De De Pyaar De and Marjaavaan. The actress has garnered a lot of appreciation for her performance in both the films and is now all set to star in the yet-untitled film with Arjun Kapoor. According to the reports, John Abraham will also be seen playing a cameo in this duo’s upcoming film. 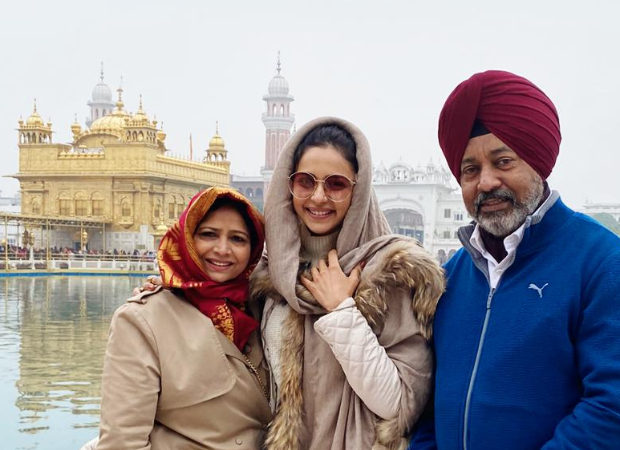 While a lot of celebrities are away vacationing as the decade comes to an end, Rakul Preet Singh headed to The Golden Temple to seek blessings from Harminder Sahib with her parents. Rakul has recently wrapped the Ludhiana schedule of her film with Arjun Kapoor and since the New Year is just around the corner, she visited the auspicious place. 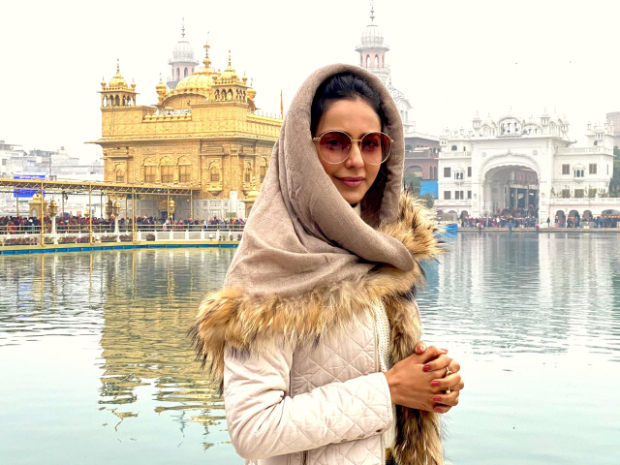 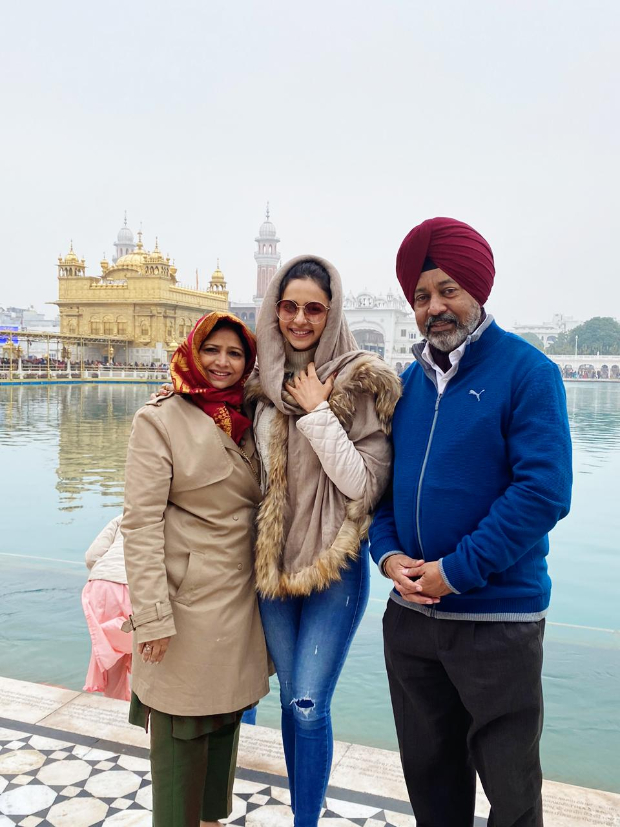 Rakul and Arjun starrer film is a cross-border love story and this will also mark the first on-screen collaboration between these two.

5 Most high-profile Covid-19 cases in…

Bollywood Hungama Newsmakers of the year…