The head honcho of T-Series, Bhushan Kumar is on a work spree! After culminating film promotions and set-visits in Delhi last week, Bhushan Kumar was recently in the city of Nawabs for a work trip. With two of T-Series’ home production being shot there, the touted film producer sojourned in the town. 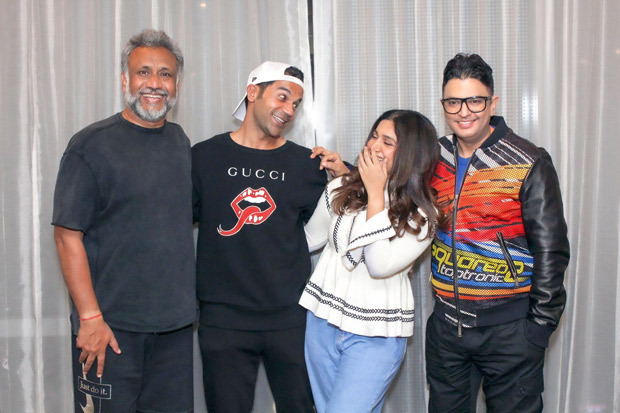 Produced by T-Series, Bheed’s shoot kicks off in Lucknow, Bhushan Kumar visited the sets of this Anubhav Sinha’s directorial to meet actors Rajkumar Rao & Bhumi Pednekar. Apart from this, he is also producing Vikram Vedha which is currently being filmed there – directed by Gayatri Pushkar, the film stars Saif Ali Khan and Hrithik Roshan in titular roles. Whilst working, he didn’t miss out on relishing the Lucknowi delicacies in the city – truly making this trip a Lucknowi affair. 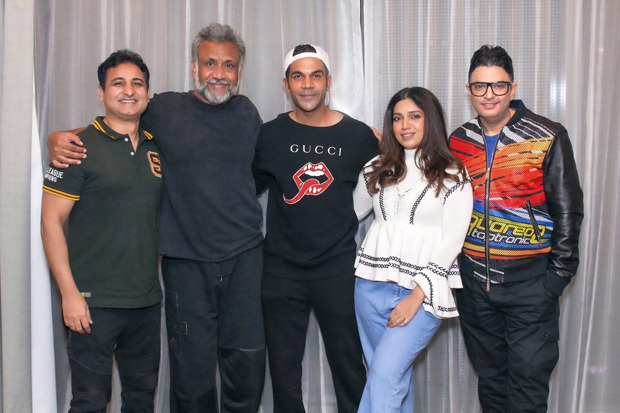 The socio-political drama titled Bheed marks Sinha’s reunion with Bhushan Kumar after the success of Thappad. Known to back meritorious projects, Kumar has forged a successful partnership with Sinha over the years, making their equation a perfect recipe for success.