Taarak Mehta Ka Ooltah Chashmah is one of the longest-running shows on television. Each character of the show is popular and loved by the audience. Tapu is one of the most important characters in the show. Initially, Bhavya Gandhi played the role of Tapu, but he quit the show a few years ago paving way for his replacement in Raj Anadkat. 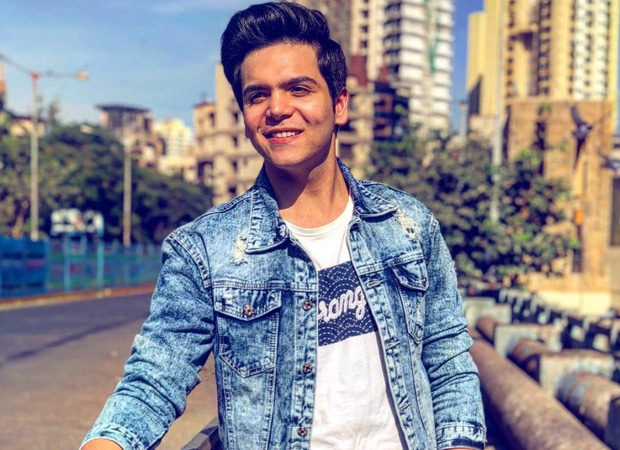 However, not many are aware that Raj Anadkat was also a part of Shaheer Sheikh’s Mahabharat. In an interview with an entertainment portal, Raj revealed that he has been part of many shows and now his show Mahabharat is being rerun on television owing to the lockdown. He said that all his friends are noticing him and are praising him for his performance. Raj said that though his role was not much significant as he played the role of the third brother of the Kauravas among the 100. Raj was 15 when he shot for the show and is glad that his fans are recognising him and sending him screenshots from the show and asking him whether it's him.

Talking about playing Tapu in an earlier interview, he said that he remembers telling his mother casually that he will work with the cast of Taarak Mehta and his wish turned into reality. He said that his family was emotional and teary-eyed on watching him play Tapu on the show.