Taarak Mehta Ka Ooltah Chashmah is one of the longest-running comedy shows on television. The show is popular across people of different age groups. The show first aired in 2008 and now even after 12 years, the show holds a special place in the hearts of the audience. In fact, during the lockdown phase, the reruns of the show garnered a huge fan following across the country. 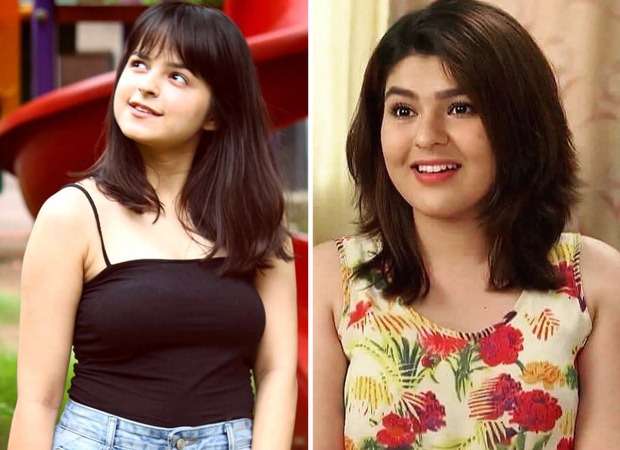 Over the years, several actors have quit and have been replaced, especially members of the famous Tapu gang. Tapu himself has been replaced by a new face. The character of Sonu Bhide, the daughter of Mr. and Mrs. Bhide has been played by three young actresses till date.

It was only a few months ago that actress Nidhi Bhanushali quit the show and was replaced by Palak Sidhwani. In a recent interview with an entertainment portal, Palak opened up about replacing Nidhi and how the audience reacted to her playing Sonu.

Talking about the disadvantages of playing a character that has been previously essayed by someone else, Palak said that it is not completely a disadvantage but it is to some extent. She said that the viewer’s expectation is higher with a new actor. She said that the previous actor has set a bar for the character and the audience expects the new one to live up to it.

ALSO READ:  Taarak Mehta Ka Ooltah Chashmah’s Palak Sidhwani aka Sonu responds to fan who asked her if she is dating Kush aka Goli