R Madhavan is a prolific actor and has worked on films made in different Indian languages. Soon, he will be turning a director with his upcoming film Rocketry: The Nambi Effect. Recently, a picture of his yearbook went viral on social media. In the yearbook, we get a glimpse of his ambition. 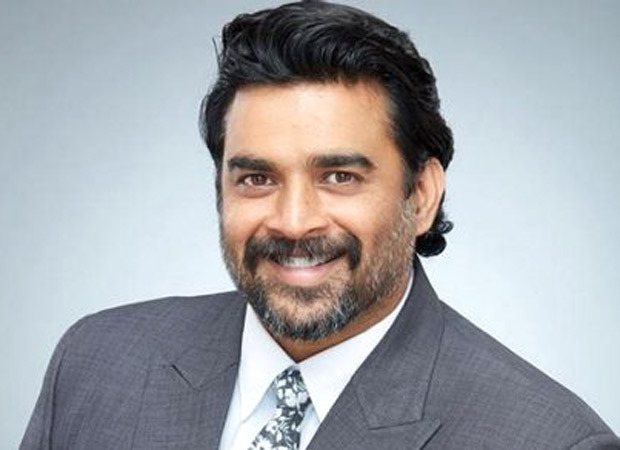 In the ambition column, R Madhavan mentioned that he desires to become a 'rich and famous actor'. Well, the actor sure has ticked that box considering the fame he enjoys. 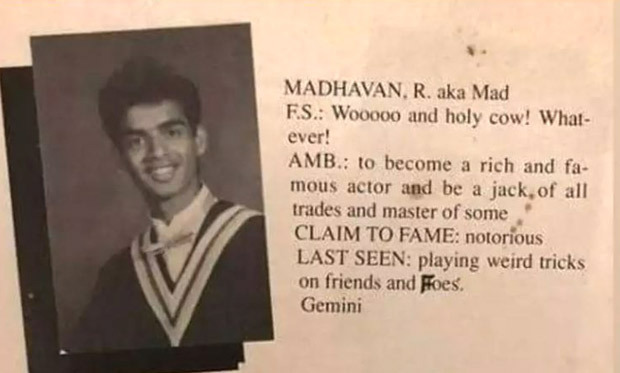 The yearbook also revealed that his claim to fame was being notorious and that he was last seen playing weird tricks on friends and foes. The book also mentions that the actor also went by the name Mad back then.

R Madhavan recently launched the trailer of Rocketry: The Nambi Effect. The film is based on the life of Nambi Naraynan, a former scientist and aerospace engineer of the Indian Space Research Organisation.