Sony Entertainment Television’s popular show Super Dancer is back with its new season, Super Dancer - Chapter 4. The auditions for the same have recently come to an end, and the top 13 contestants who have been selected, will be competing to win the title. The upcoming episode is the grand premiere of the show, which has a promising line-up of terrific performance by Super 13. One such Contestant, who won the judges hearts and even made them emotional was Contestant Pruthaviraj from Karnataka along with Choreographer Subhranil. 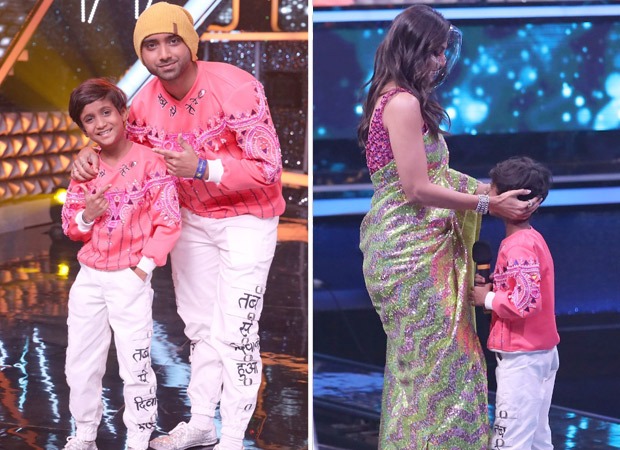 The two performed on the song 'Jabse Tere Naina’ and impressed the judges Shilpa Shetty Kundra, Geeta Kapur and Anurag Basu. Their endearing performance touched the judges hearts so much so that they couldn't hold back their tears. A teary-eyed Geeta Kapur gave their act a Sajda. She said, “There is so much innocence, grace, love and passion in his dance, Pruthvi is so effortless at what he does.” Shilpa Shetty Kundra went on to say, “Pruthaviraj chand jaisa chamakta hai bina kisi daag ke. Also, it was beautifully choreographed by Subhranil,” and on knowing about his father not being around, Shilpa assured his parents that he's safe and in the right place and will get all the love and affection that he deserves, on a video call with his family. Shilpa even climbed the ladder as a gesture of acknowledgement for Pruthvi along with him. “I am so looking forward to see this pair,” she further added