Priyanka Chopra Jonas will be featured in one of the upcoming podcast episodes on Spotify hosted by fashion designer Diane Von Furstenberg. Titled InCharge with DVF, she will speak about her career, crossover between India and Hollywood, and marrying Nick Jonas. 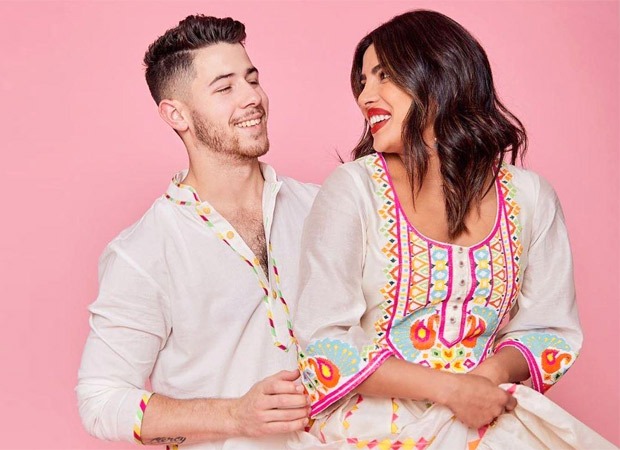 Speaking of successfully making a mark in the West after an amazing career in Bollywood, Priyanka said, "I feel like there's a lot that I have to do in the US. I want my work to mean a lot more [than it does]. I don't think America has seen me do the [quantity] of work that I have [done] in India. That's something I'm striving for. I'm producing [projects], doing a movie for Universal with Mindy Kaling, and a reality show with Amazon, which Nick and I are producing."

In the 35-minute long podcast, Priyanka also spoke about marrying Nick Jonas and how much he is like her father. "He slid into my DMs and messaged me on Twitter," she said. "A co-actor of mine had worked with him before. He texted me and said we should meet. It took us three years to go on a date, and we were engaged two months later."

"He feels empowered when he sees me empowered. He'll stand on the side when [lensmen] take [my] pictures [on the red carpet]. He loves (my success). They say if you're close to your dad, you end up marrying someone who is like him. And Nick is. He's thoughtful, conscientious, and kind. I feel like I ended up marrying a version of my dad," she added.

Priyanka Chopra, on the work front, has many projects in the pipeline including Matrix 4, Amazon series Citadel, two Netflix movies - The White Tiger and We Can Be Heroes, a wedding film with Mindy Kaling among others.