Priyanka Chopra Jonas and Farhan Akhtar are reuniting on screen with The Sky Is Pink. The duo was last seen in Zoya Akhtar’s Dil Dhadakne Do. The trailer of The Sky Is Pink has only increased the amount of love fans have for them. In the trailer, Priyanka Chopra Jonas jokes about robbing a bank with Farhan Akhtar once their daughter Zaira Wasim recovers from her ailment. 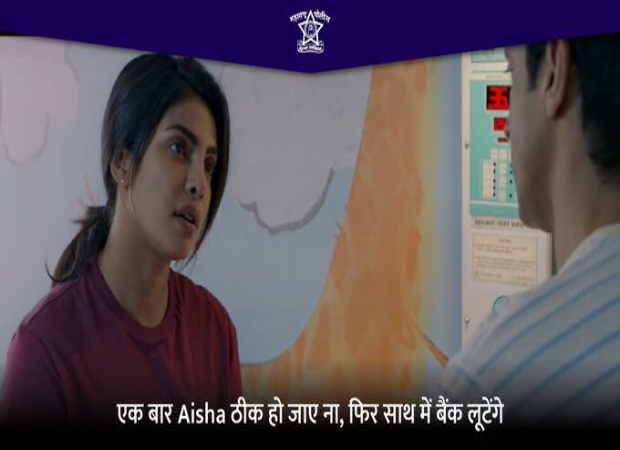 Maharashtra Police’s Twitter handle was quick to catch on to the duo and tweeted, “Seven years imprisonment with fine under IPC Section 393 #ColoursOfLaw #TheSkyIsPink @priyankachopra @FarOutAkhtar”.

Take a look at their fun conversation.

The Sky Is Pink also stars Zaira Wasim and Rohit Saraf in pivotal roles and is slated to release on October 11.