Five years in prison. But wait. Are Salman Khan and his fans grieving? If the verdict in the black-buck case was meant to shake Salman Khan, then sorry, the shock treatment didn’t work. Salman apparently stood straight, looking unmoved as the honourable Judge convicted him for killing two black bucks in 1998. RIP. 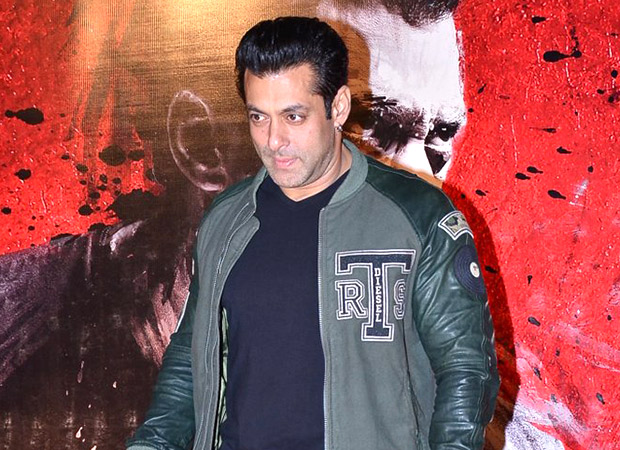 Three years ago Salman was acquitted in the hit-and-run case by the Bombay High Court. The relief came 13 years of agonizing wait for Salman and his family for the ordeal to end. True to character Salman had shown no emotion when the honourable Judge announced the acquittal.

Again the mighty Khan stood unfazed as he was convicted. Says a buddy of the superstar, “That’s Salman for you. He won’t give anyone the benefit of seeing him vulnerable, not even the honourable Judge, though he otherwise cries like a baby at the drop of a hat. In fact after the verdict when the family rallied around him Salman broke down and wept copiously.”

Salman Khan won’t go to jail that easily. His fan base is confident that Bhai can do no wrong. His family is solidly behind him. Father Salim Khan and brothers Sohail and Arbaaz have already started to consult a battery of lawyers for the next level of action.

Personally, I’ve never seen Salman shaken by anything. He is prone to extremes of emotions and he will hate you for not hating those whom he hates. I remember a conversation with him in my hotel room at 2 am in February 2003 where he was extremely upset with his former girlfriend the stunning beauty who had jilted him. Apparently he blamed Shah Rukh Khan for the breakup. When I refused to agree with Salman he got upset walked out of my hotel room with a glass in his hand (Salman drank non-stop throughout the evening) his faithful bodyguard Sheroo behind him.

I’ve to confess I was relieved to see him go at that unearthly hour. But Salman was only pretending to be gone. He came back chuckling like a child who has just been caught with his hand in the candy jar.

This is a tough situation for Salman’s family, and his producers. Remo D’Souza’s Race 3 was racing to a finish. Now a brake would have to be applied. Another magnum opus entitled Bharat directed Ali Abbas Zafar with Salman was about to go on the floors later this year. While Salman’s buddy Sajid Nadiadwala was planning Kick 2.

Also Read: Black Buck Poaching Case: What will be the next legal route for Salman Khan?