Last week, as part of an Indian delegation to Karachi, actress-activist-filmmaker-mother Nandita Das participated in the 1st Pakistan International Film Festival (PIFF). This was not Nandita’s first visit to Pakistan. Recalls Nadita fondly, “The last time I went to Karachi was nine years ago along with the first film I directed Firaaq, to the Kara Film Festival. That festival which has been unfortunately discontinued was organized by a bunch of young filmmakers. This one is organized by one of their leading television channels called Hum TV. The force behind this new venture is Sultana Siddiqui, a feisty woman who, with very limited resources and time, put this festival together.” 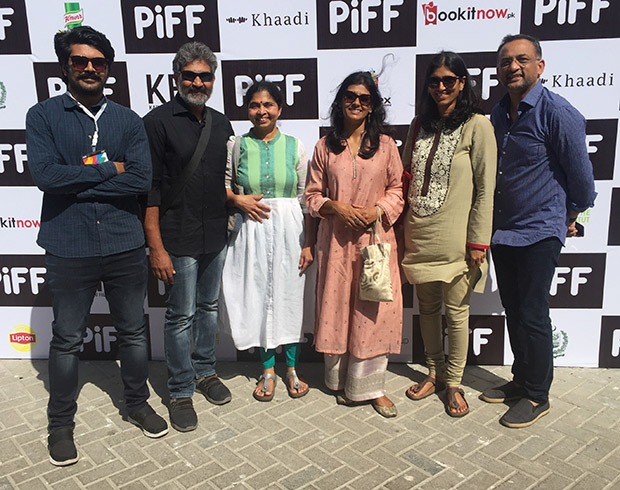 The Indian contingent comprised 22 delegates including S.S. Rajamouli and Shobu Yarlagadda (Director and Producer of Baahubali, respectively), Rekha and Vishal Bharadwaj, Vinay Pathak, and scriptwriter Anjum Rajabali, among others. 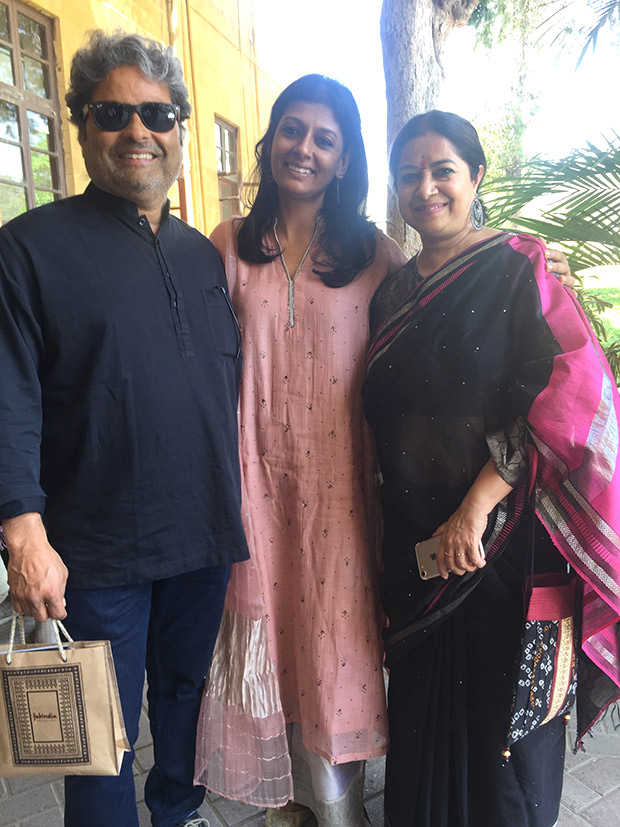 Nandita says they’ve all returned with happy memories to the country often suspected of being enemy territory. “For many of those who accompany us it was the first time they had visited in Pakistan and they were surprised by the overwhelming warmth and hospitality that we were received with. I have in fact always felt that our perceived sense of animosity would dissipate if we made the effort, or rather we were just allowed to meet, in person.” 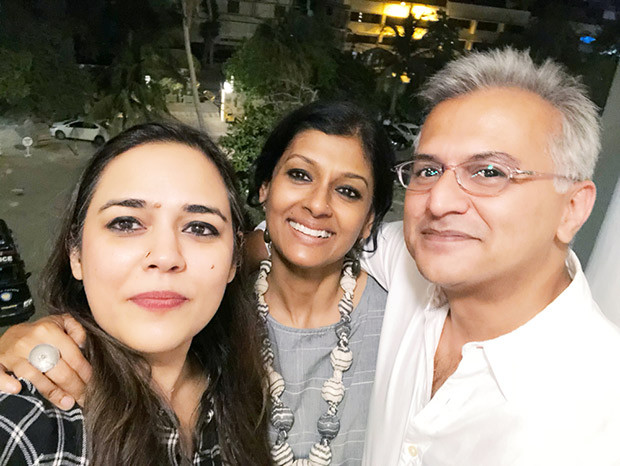 At the PIFF there was much discussion on Indian cinema’s contribution to Pakistan. Says Nandita, “Both Indian and Pakistani film fraternities came together on various panels to explore ways in which we could collaborate and issues of common interest, like the shrinking space for independent cinema and how to navigate through the different genres of films etc. The idea of a South-Asian Forum for people in films and television was floated and across the board it immediately found resonance. This would create such a pool of talent from the entire subcontinent and I am sure some very unique and interesting projects would emerge.”

Nandita pitches for stronger cultural ties between the two hostile countries. “Mumbai to Karachi is an hour's journey but has no direct flights because of the tense relations that have only worsened in recent times. For us to fly to each other's country, we have to go via Dubai! Moreover, we only get restricted city-visas that are not valid not for the whole country.”

As for being called anti-national for visiting Pakistan at a time when our relations with Pakistan are at the lowest ebb Nandita says she is not daunted by the hate mongers. “I have come back fully knowing that all that warmth, delicious food, and affection that we all got, will quickly fade as the trolls begin to call us anti-national and media will question our intent.”

She admits that the political situation couldn’t get any worse. “ While it may be true that the Government of Pakistan has harboured or at the very least is soft on terrorists, but their own people have suffered grievously too from this. Is vilifying the people of another country the only way to feel nationalistic?”

Nandita hopes for peaceful relations between the two countries. “Is my love for my country proportionate to how much I can hate another country? Yes there are some real and some imagined conflicts that we all are locked-in. But while that reality – history, geopolitics, and terrorism - is unlikely to change anytime soon I still believe that small bridges could and should be built. And perhaps one day these small efforts will create a more peaceful and saner world.”