After the success of Gully Boy, Ranveer Singh has begun the training for his next movie, ‘83 which is being helmed by Kabir Khan. The cast is currently training at Dharamshala under the guidance of former cricketers Kapil Dev, Balvinder Singh and Mohinder Amarnath. 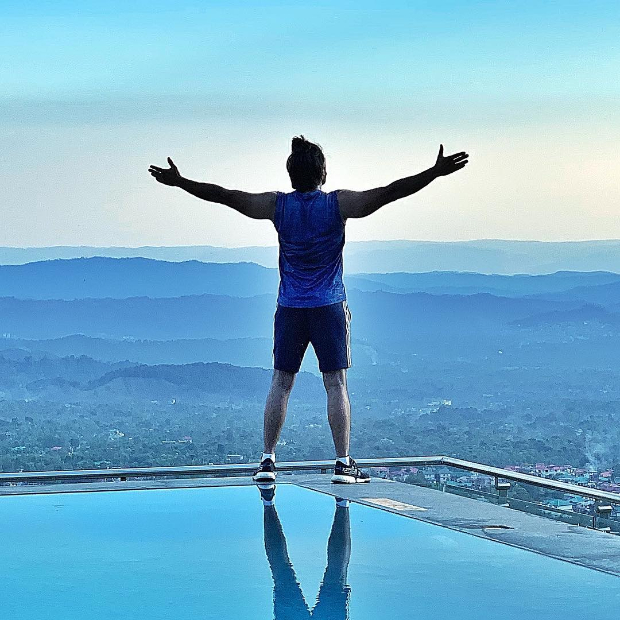 Whilst in Dharamshala, Ranveer Singh is feeling on top of the world. The actor shared beautiful pictures whilst he was enjoying the beautiful sunset. The actor was seen in a video whilst training before the practice session. One could see all the other actors and director Kabir Khan working out together.

Bringing to screen one of the most celebrated and coveted events of Indian Cricket, the Kabir Khan directorial is mounted on a huge scale. The so-called Kapil’s Devils have been the legends of Indian cricket for engraving their names in the history of cricket. Hence, the makers have converged the entire Indian film industry to pick suitable actors for the sports film.

‘83 will see Ranveer Singh essay the role of Kapil Dev who was the captain during the 1983 World Cup win. The film is scheduled for April 2020 release.

ALSO READ: ’83: Ranveer Singh greets the crowd while training with Kapil Dev and squad at Dharamshala