Pooja Hegde has impressed the entire country with her talent time and again becoming a big name across industries. Having worked with some of the biggest names, the actress has set a benchmark of co-stars in such a short span. 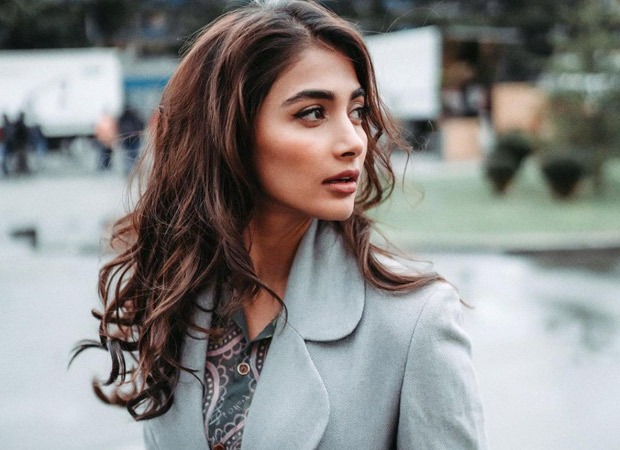 2021 is really looking up for the actress with major films lined up in Telugu and Hindi as well as a Pan-India film. Talking about working in various langauge films, Pooja said in an interview with a leading newspaper, "I've always wanted to be like an 'Indian' actress. I don't think language is a barrier. I want to squeeze in more languages like maybe do a Tamil film next year which I have been offered. I don't want to be boxed in any way."

The actress also expressed how she loves both Hindi as well as Telugu films which is why she likes to strike a balance in working for the two as she said in the same interview, "I have always wanted to balance out my career between the two industries (Telugu and Hindi) and 2021 is looking like that as I have two Telugu films and Hindi films each" adding that she is grateful to be a 'Pan-India actor'.

This year is looking quite significant for the Indian star with 4 big-ticket films coming up and all alongside some of the best names of the country. She is all set to impress everyone with her multiple diverse performances in upcoming projects.

With Rohit Shetty's Cirkus opposite Ranveer Singh and Kabhi Eid Kabhi Diwali opposite Salman Khan Pooja has 2 big Bollywood films underworks, a Pan-India film with Prabhas as well as Most Eligible Bachelor opposite Akhil Akkineni the big Telugu film lined up for this year.

Also Read: “Couldn’t have asked for a better start to the new chapter of 2021”, says Pooja Hegde