After over a month in custody for alleged rape, television actor and musician Karan Oberoi, who many believe to be innocent especially after his accuser’s lawyer was accused of staging an attack on the accuser, can finally breathe a sigh of relief. Karan Oberoi was granted bail on Friday afternoon. He is expected to be out by evening. Actress-activist Pooja Bedi, who played a large part in campaigning against Oberoi’s arrest, says his bail is only a part of the process of justice. 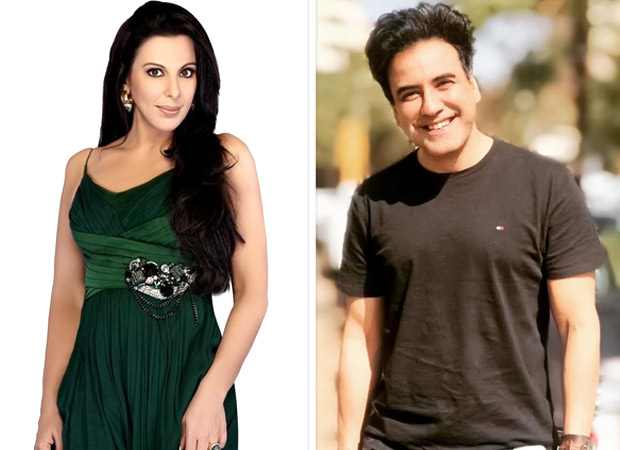 “I am soooooooo relieved. Soooooo happpppy.  Very emotional. It's been a VERY long month for all of us. So GRATEFUL for all the love and support from friends, family, media and the entertainment industry. The bigger picture is to quash the fake FIR next and focus on #mentoo and legislation changes so that NO innocent man should have to suffer what Karan did. And also to PUT HER (the accuser), behind bars so as to be an example of what happens when women file fake cases on innocent men. I've been tirelessly and relentlessly on this for a month because he is my best friend. Because he’s innocent. And it's appalling how mishandled things can be if the right noise is not made and pressure not put on authorities to DO THEIR JOB. Everyone came together.... everyone supported the movement to free Karan and for #mentoo. Because it resonated with everyone and everyone wants to see changes in the system.”

Pooja wants the lopsided laws against men to be rectified. “Harassment, fake cases and the unequal laws as well…these must go before more innocent men like Karan Oberoi are traumatized. We have almost successfully reset the hashtag of #rapist to hashtag of false case because of evidence and press. She (the accuser) has RUINED HER life by this fake case. And that's how it should be. And that's the strong message that should be sent to women who intend to file fake cases. So happy the media scrutiny and pressure has pushed the system to do its job."