While the pandemic may have limited festive celebrations this year, it has not dampened the spirits of people. Film and TV producer Ekta Kapoor hosted a Diwali party like every year and the who’s who of the television world were spotted at the party on Thursday evening. 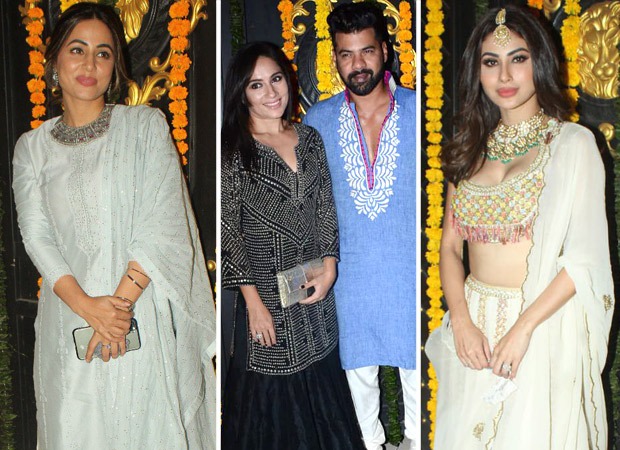 Among those who were clicked by the paparazzi at Ekta Kapoors residence were actors Mouni Roy, Hina Khan, Harleen Sethi, Karan Patel and wife Ankita Bhargava, Shabir Ahluwalia and his wife Kanchi Kaul and many others. Karishma Tanna and casting director and filmmaker Mukesh Chhabra were also seen at the party. Everybody looked stunning in their traditional outfits. 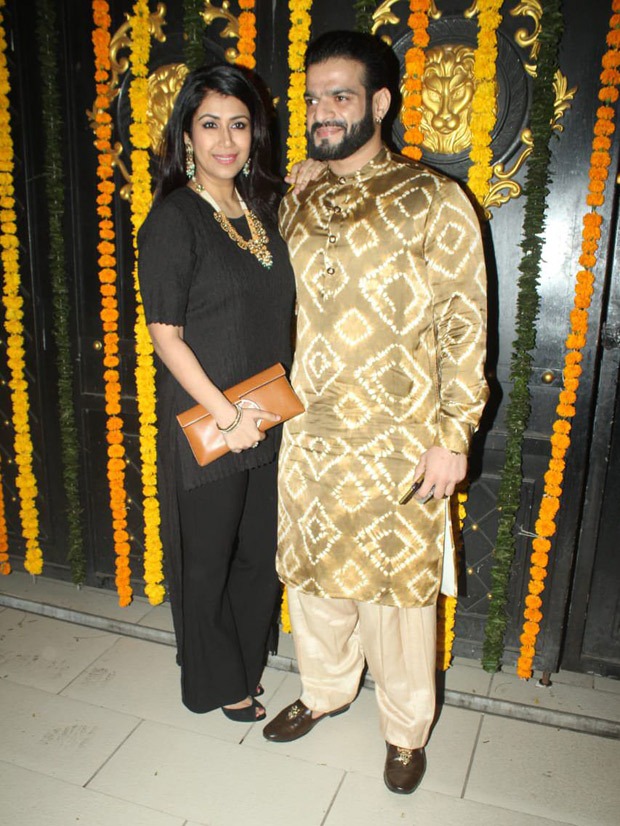 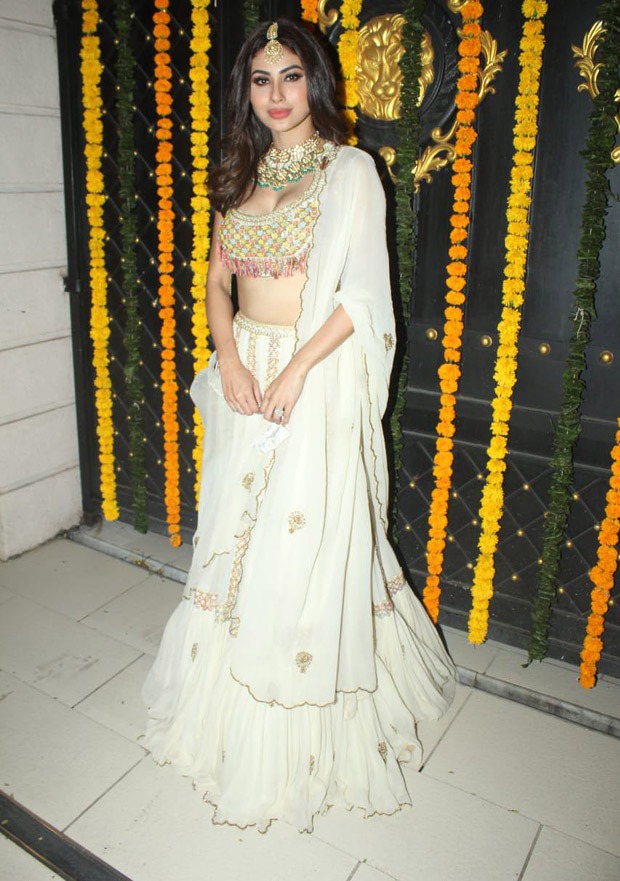 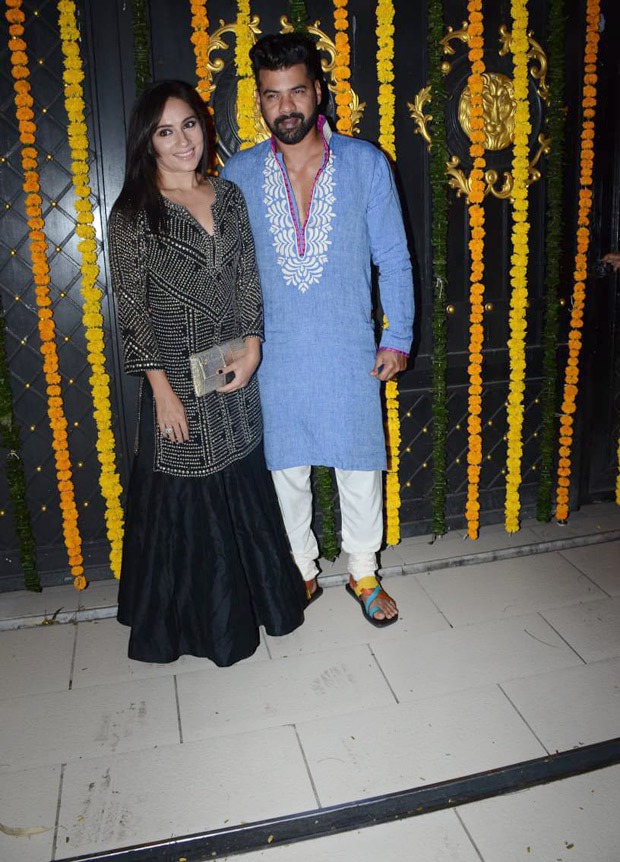 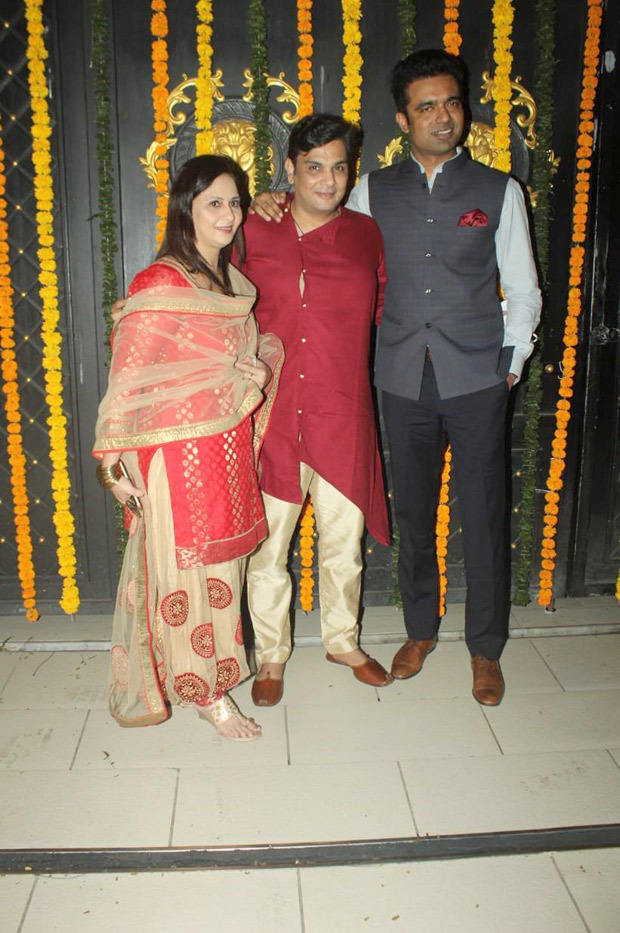 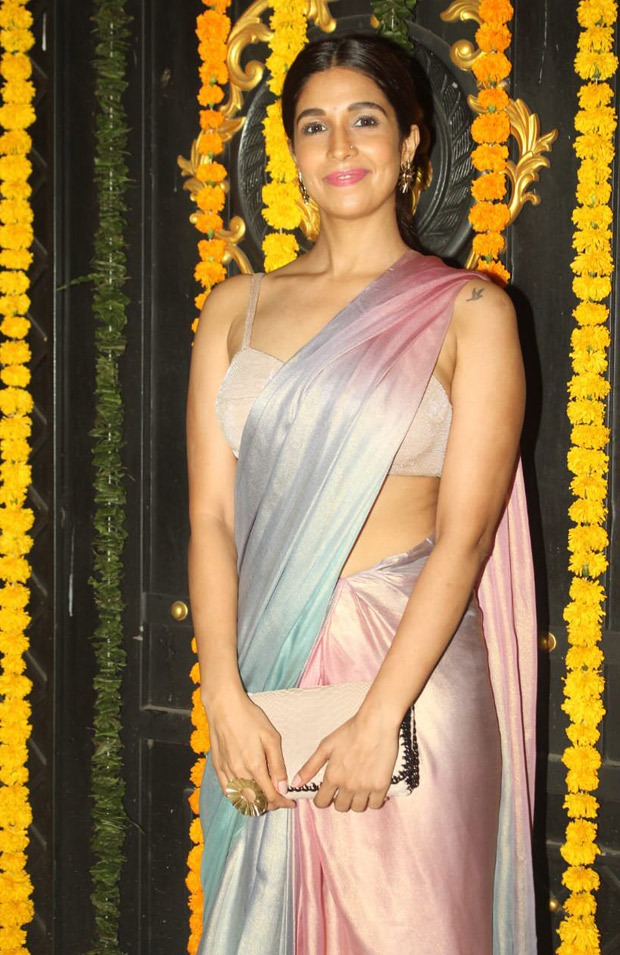 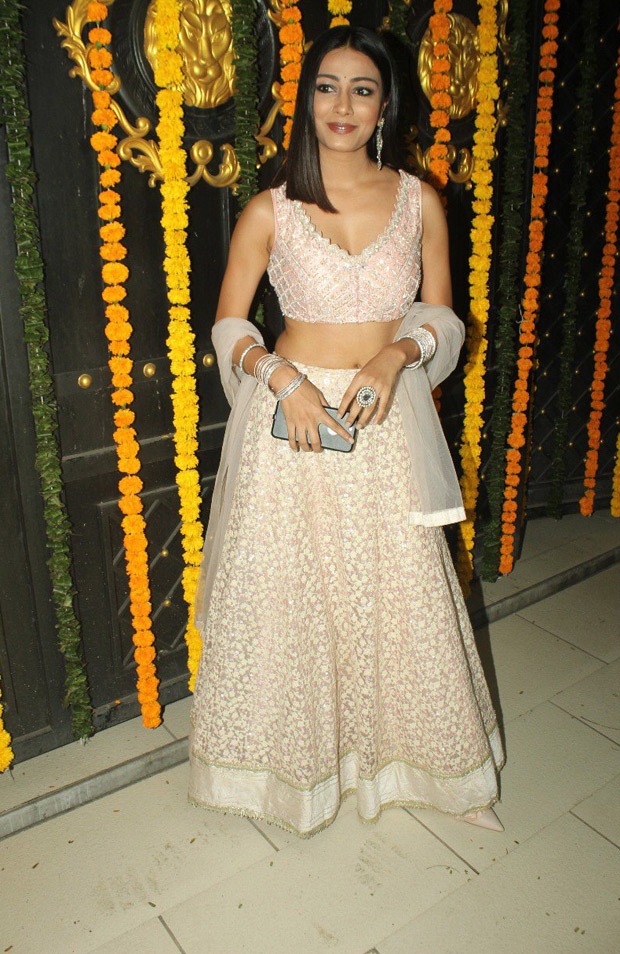 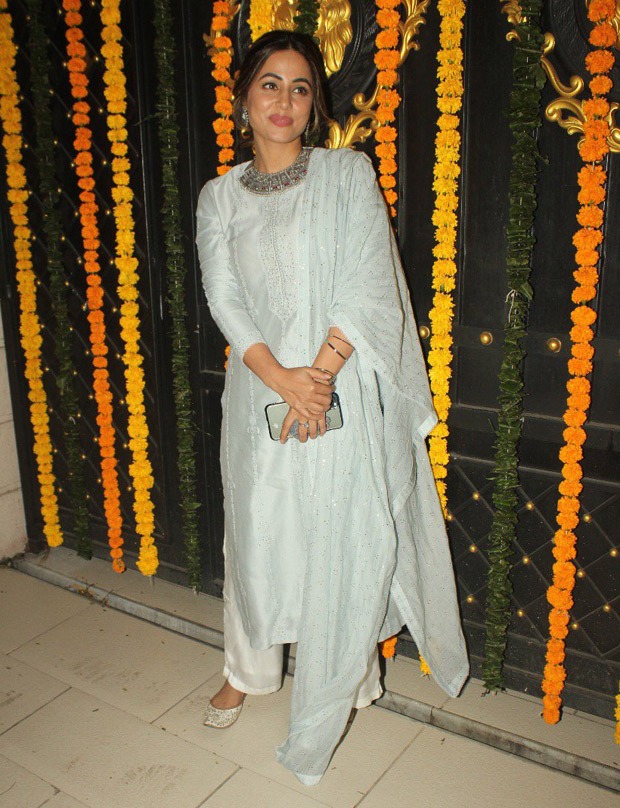 Meanwhile, Karan Johar recently hosted a low key pre-Diwali bash a few days back of which Kareena Kapoor Khan was one of the guests.