Ranveer Singh took a breather from his work schedule and finally took a much-needed vacation to Switzerland. The actor, who is the ambassador for Switzerland Tourism, inaugurated the 'Ranveer on Tour' train named after him on Monday, April 30 in Zweisimmen. This was done in a bid to attract more Indian tourists to western Switzerland. 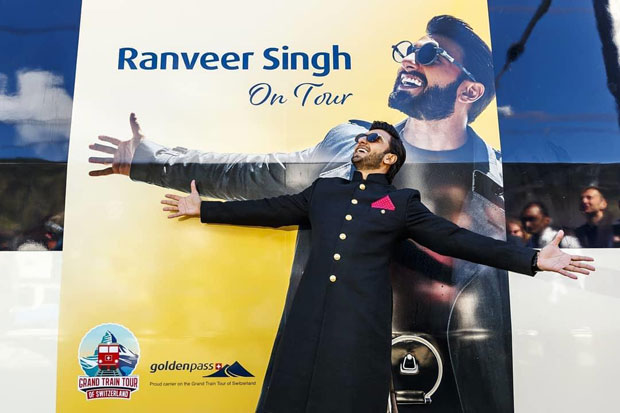 Ranveer Singh's name will be carried on the train till October 2018. The train of the MOB railway company (Compagnie du chemin de fer Montreux Oberland Bernois) will run on the Golden Pass line between Montreux on Lake Geneva and the upscale resort of Gstaad. He was dressed in black kurta and white pyjama for the inauguration event. 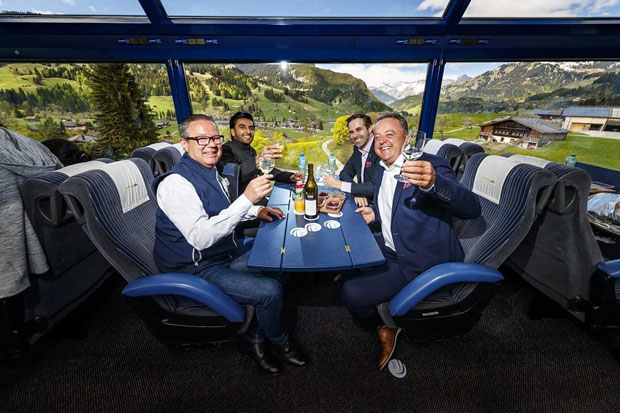 Considering his popularity, he is the only young star to have a train named after him by Swiss Tourism. “Ranveer Singh has a massive fan following in Switzerland and its popularity has witnessed incremental growth given his films’ huge success rate. He is the Brand ambassador of Swiss Tourism, and they wanted to celebrate his global success story by naming a train after him,” reveals an informer. 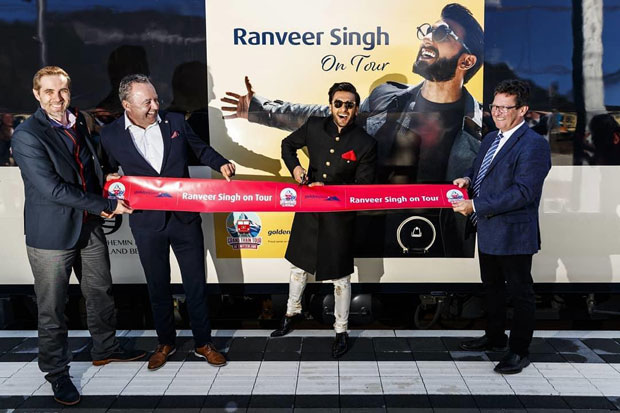 Interestingly, Ranveer is not the only Indian to have train named after him. Late filmmaker Yash Chopra had a train named by the Jungfrau Railways in 2011. 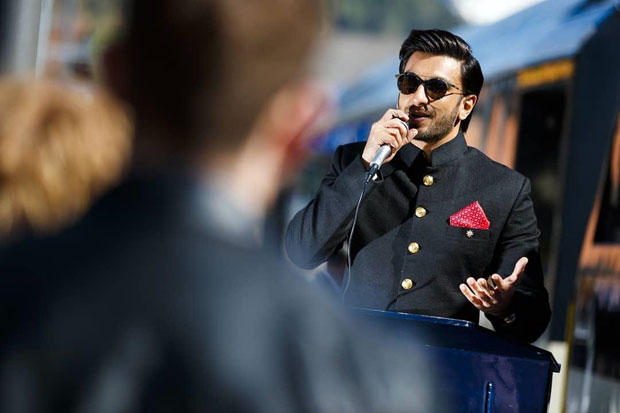