She may not have any plan of returning to Bollywood but Bhagyashree is definitely having a time of her life. The actress recently took off on a Greece vacation along with her besties last month. Amongst her group, was also another actress Sheeba. 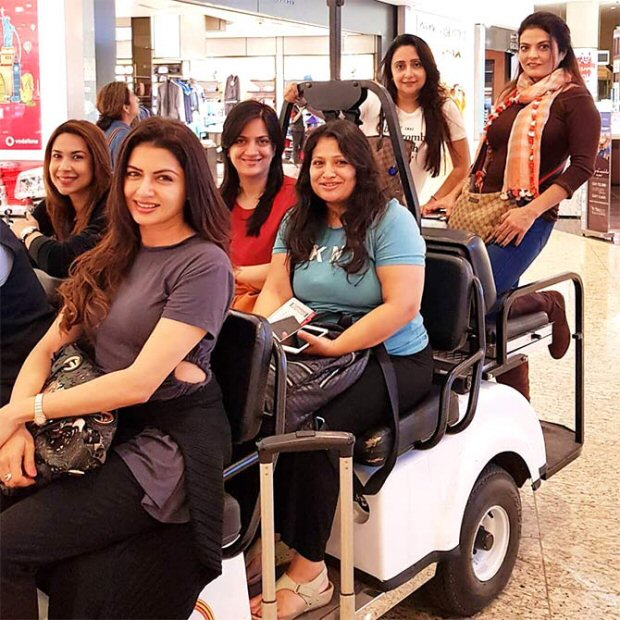 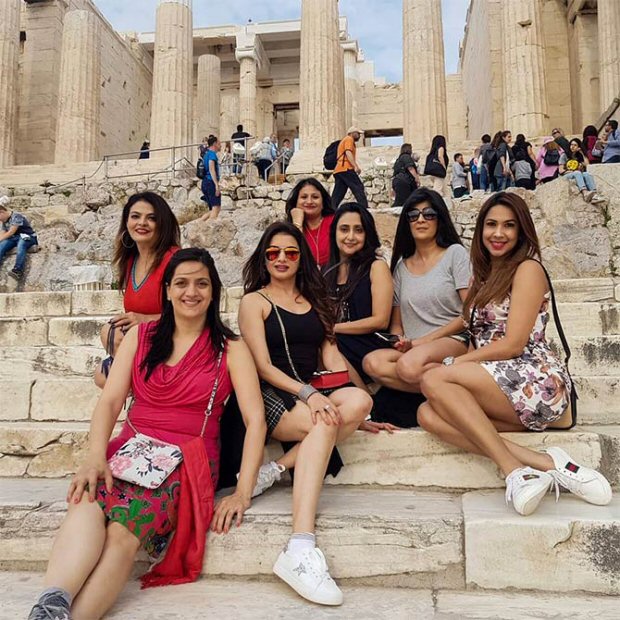 Sheeba, who was popular on the big screen, is currently playing some key roles in the small screen. As for Bhagyashree, she too returned to acting but on small screen with Laut Aao Trisha. Since then, we have been waiting for her to announce her project. 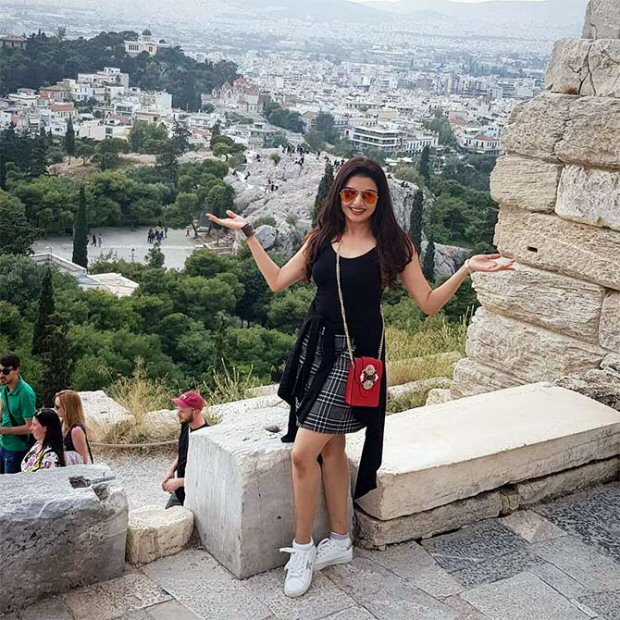 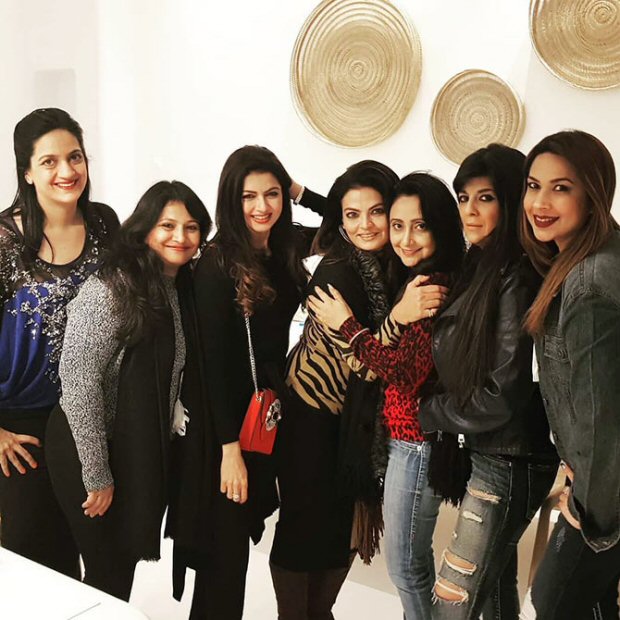 Speaking on their Greek week, the actress along with her friends visited many picturesque locales that the country is famous. Exploring Santorini to Mykonos, the girl gang has given glimpses of their holidays on their Instagram accounts. Besides that, a few pictures from their vacay have also gone viral. 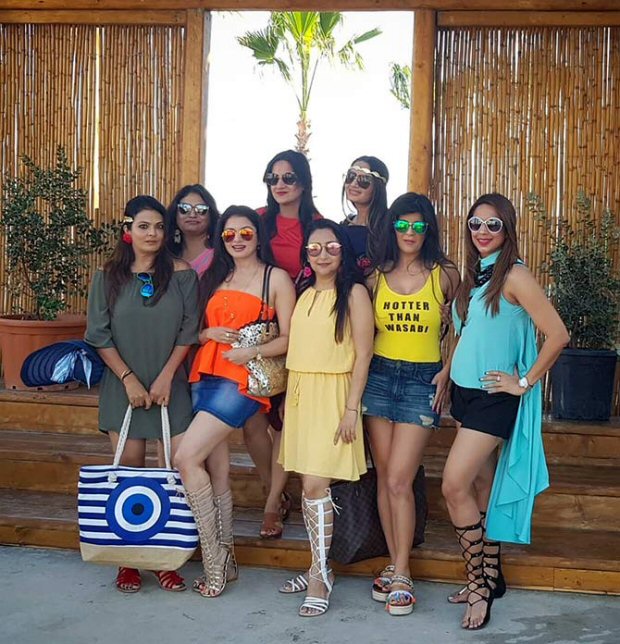 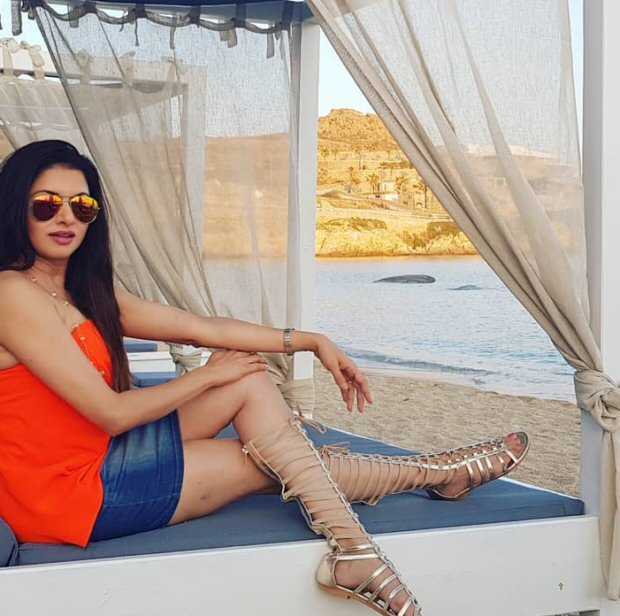 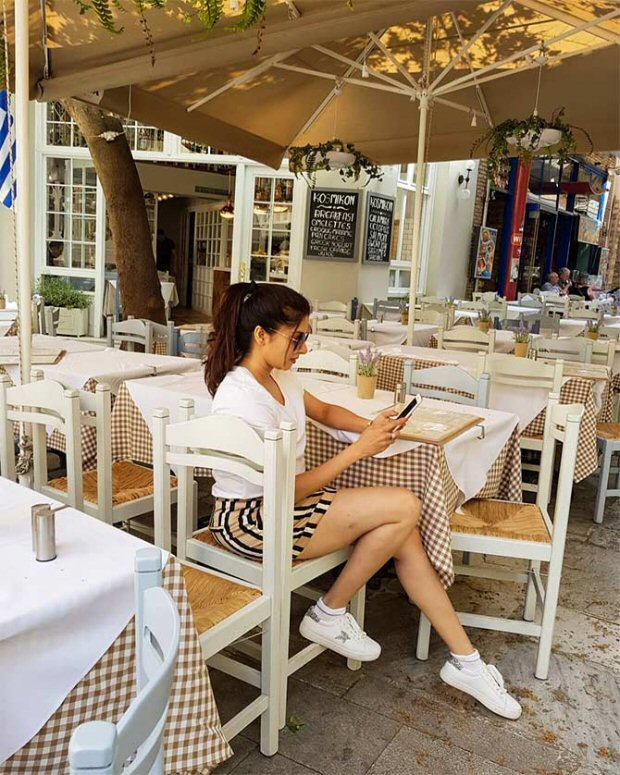 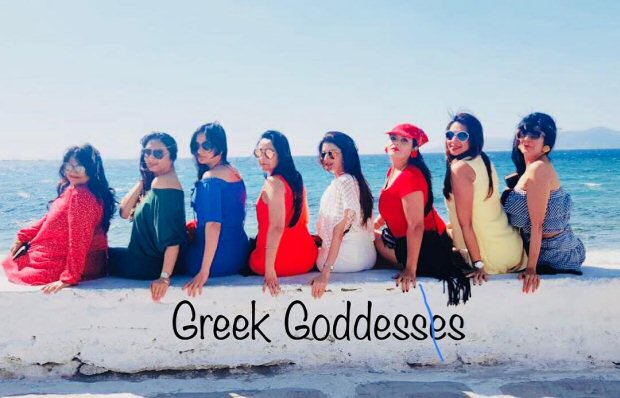 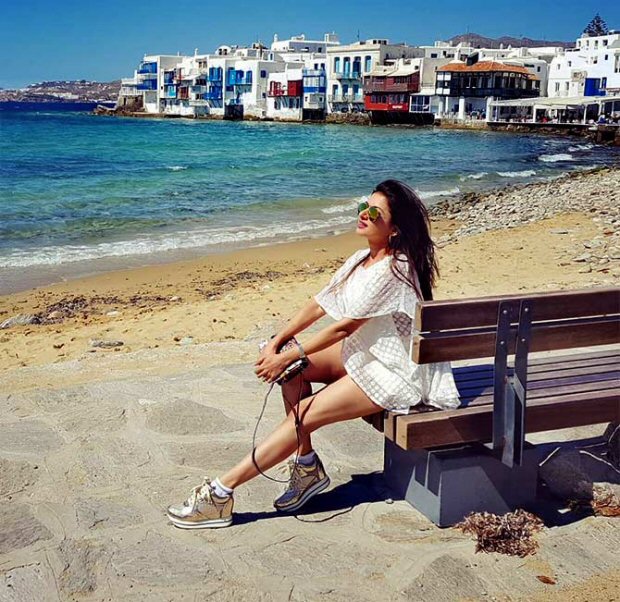 Tom Holland being an ace at snowboarding but…