One of the most successful producers in the film industry, Bhushan Kumar, is having a great year. With successful films like Sonu Ke Titu Ki Sweety and Raid, the producer is definitely enjoying the good times in movies. Now, the producer has added another feather to his success hat. Bhushan Kumar was felicitated with the Dadasaheb Phalke Film Foundation Award 2018. 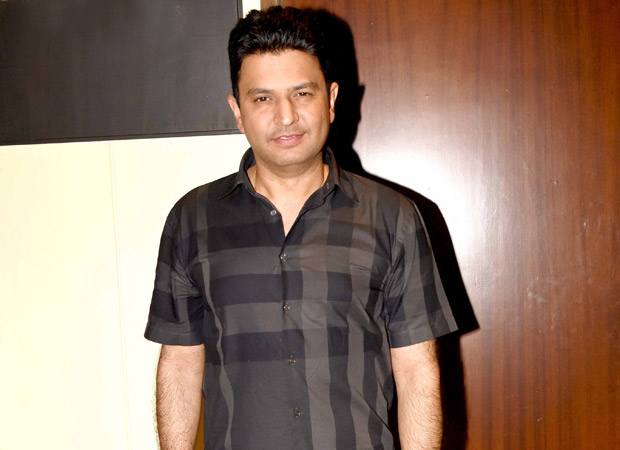 The post further had a message from Bhushan Kumar that read, "I am humbled to receive this honour, instituted in the name of Dadsaheb Phalke, the father of Indian cinema. In 1913, when Dadasaheb Phalke gave birth to India’s first motion picture, Raja Harishchandra, he showed us how to dream and to do the impossible at a time when technology was merely a dream itself. I dedicate this award firstly, to my father who is my true inspiration and guide and in whose footsteps I continue to walk. I also could not have reached this place today without the support of my excellent team at T-Series, the singers, musicians, lyricists and other technicians who contribute to making good music. And above all to our audience, who has had faith in us, unconditionally for more than three decades. With this award, I feel energised and motivated to contribute more good work to music and cinema in the years to come.”