Aamir Khan has a huge fanbase in India. The actor has worked for the past three decades with many successful films to boast about. While he is pretty famous abroad as well, his superstardom in China is phenomenal. After two of his films Dangal and Secret Superstar released in China, the actor became huge name there. Every time he visits the country, the actor receives a warm welcome from his Chinese fans. 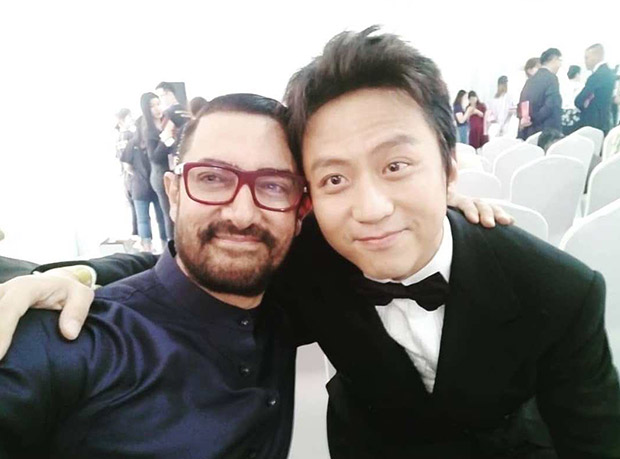 Deng Chao is not only a superstar but also a singer, director and comedian in China. He has given some of the highest grossing films of all time including The Breakup Guru, The Mermaid and Duckweed.

On the work front, Aamir Khan will begin shooting for Laal Singh Chaddha in the latter half of the year. The film is an adaptation of Forrest Gump which had Tom Hanks in the leading role. The film is set for Christmas 2020 release.