Pavitra Punia is one of the most outspoken contestants on Bigg Boss 14 and is usually seen locking horns with people present in the house. With Aly Goni entering the house recently, Jasmin Bhasin’s happiness knows no bounds. The ‘best friends’ have already become each other’s support and Jasmin Bhasin’s protective nature is surfacing already. Pavitra Punia and Aly Goni starred in Yeh Hai Mohabbatein together and share a good rapport with each other. 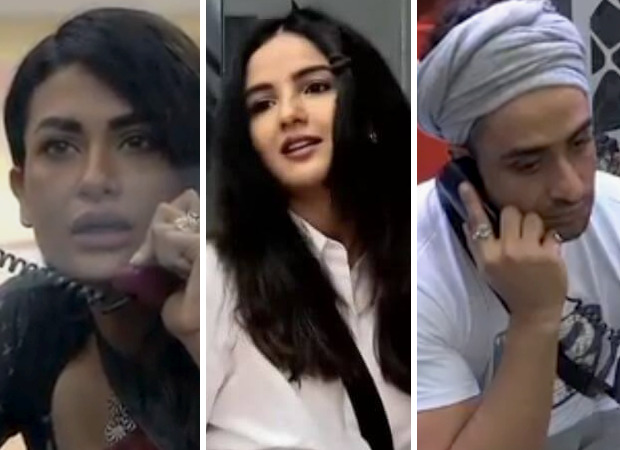 In the recent promo, Pavitra is seen talking to Aly Goni from across the glass wall when Jasmin asks her not to talk to him. Pavitra says to Aly that she expects something from him as she considers him her friend and vice versa when Jasmin interrupts the duo. Pavitra loses cool and says, “Apni dosti ki possessiveness apne pass rakho, woh mera bhi dost hai!” Jasmin just says “Nonsense” and resumes styling her hair after that.

Take a look at the promo, right here.