Parineeti Chopra knows how to make a splash on our dull Instagram feeds. She has been dropping some really fashionable pictures from her vacation and daily life. 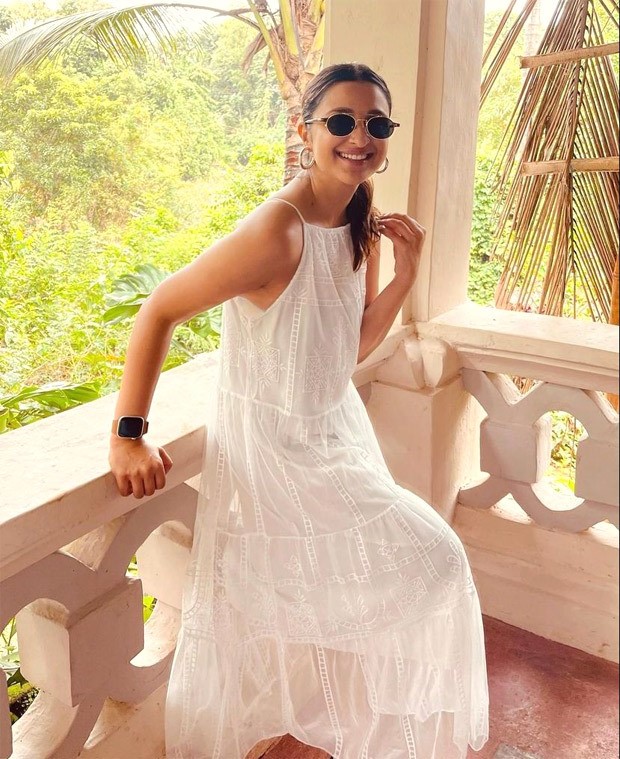 Parineeti Chopra makes an easy breezy statement in a white dress with Prada sneakers and worth over Rs. 55,000

She recently posted snaps dressed in a beautiful chiffon white maxi dress. The easy breezy number made Pari look breathtaking as she paired it with black sunglasses, a classic watch and white Prada sneakers worth €650 which is about Rs.56,530. Parineeti’s makeup is simple and dewy. She keeps it chic with a low ponytail. 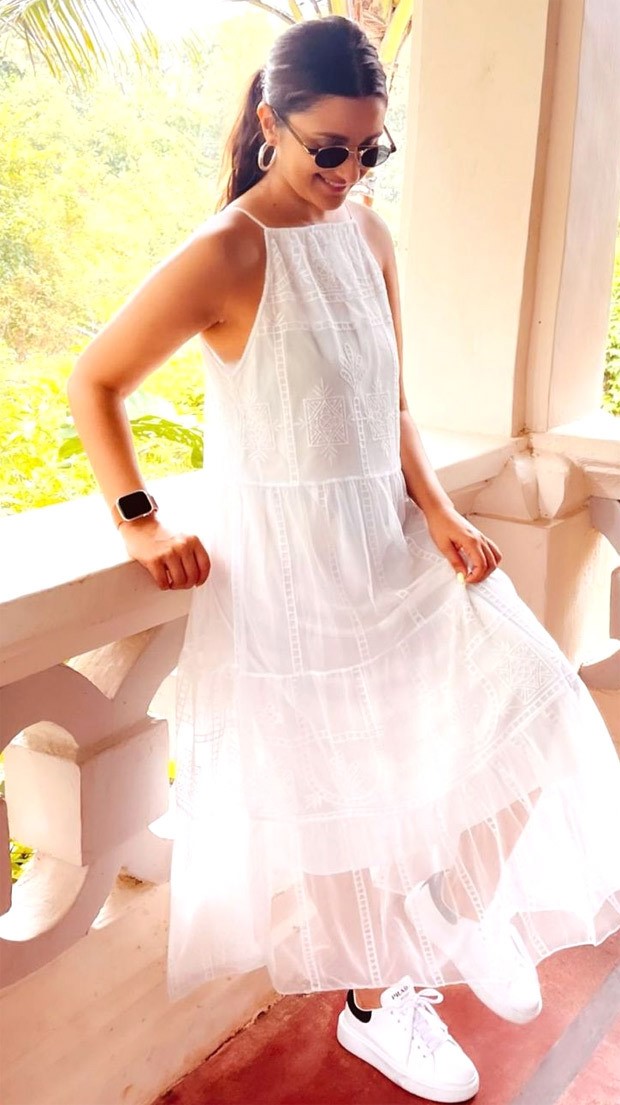 Parineeti Chopra has had back-to-back films releases this year. Other than the Saina Nehwal biopic, the actress starred in Sandeep Aur Pinky Faraar and Netflix's The Girl On The Train. Parineeti, who made her Bollywood debut with the 2011 film Ladies vs Ricky Bahl, is best-known for her performances in films such as Golmaal Again, Hasee Toh Phasee, Ishaqzaade and Kill Dil among others.

She will next be seen in Sandeep Reddy Vanga’s Animal also starring Ranbir Kapoor, Anil Kapoor, and Bobby Deol.