First of all from the entire team at Bollywood Hungama here's big congratulations for believing in a film like Pad Man that has created tremendous awareness about menstrual hygiene in India. Sanitary pad vending machines are being installed at airports and other public places. Many other initiatives are being undertaken to instil a progressive bent of mind amidst people so that they can begin a dialogue. Fathers have started talking to their girls on the subject and mothers are feeling less burdened. Hopefully this movement will gain further momentum. 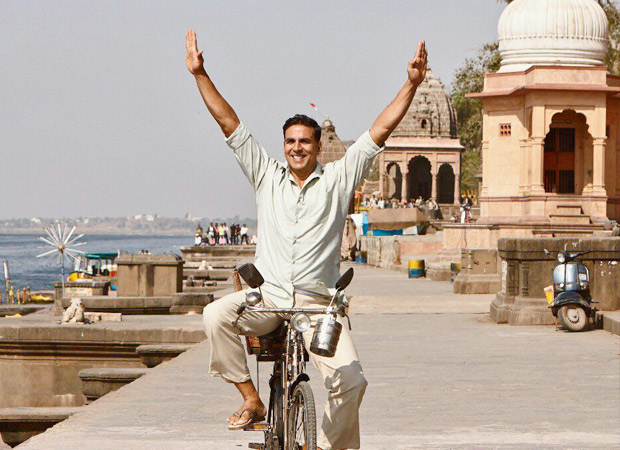 In spite of great reviews and a colossal marketing spin, Pad Man won't be able to cross the coveted Rs. 100 crore mark. After five back to back Rs, 100 crore films (Singh is Bling (2015) was the last film that totalled less than Rs. 100 crores), this Akshay Kumar film will end its business at around Rs. 75-80 crore nett mark. But does that mean it wasn't a good film? Of course not. Akshay's films like Special 26, Baby and Oh My God didn't cross Rs. 100 crore mark either but they remain landmark films in the last 15 years. Pad Man has earned tremendous respect. It is being called as the best work of Akshay Kumar till date. When Akshay shall look back at his career twenty years from now, then Pad Man will surely feature amongst his best works.

It is very important that Akshay Kumar should not get disheartened by the box office fate of Pad Man. It wouldn't be surprising if he ends up winning another National Award for this performance. He has been making some brilliant script selections and he must continue doing that. His next film Gold is looking extremely good and it looks like a film that will go past the Rs. 100 crore mark. Most importantly Akshay must continue to be the great man that he is. His immense contribution to the society is hugely praiseworthy and he must keep inspiring people who look up to him. And yes he has been making many new fans for his brave choices. It's all good!