Kareena Kapoor Khan is completely enjoying her new role as the judge of the reality show Dance India Dance. As contestants are battling it out for the dance championship on stage, we saw a thrilled Kareena showcasing some of her own dance moves, albeit on Bollywood chartbusters. In the recent promos shared by the channel, we see Kareena Kapoor dancing to the song which originally featured her husband Saif Ali Khan and also, another track starring her actress-sister Karisma Kapoor. 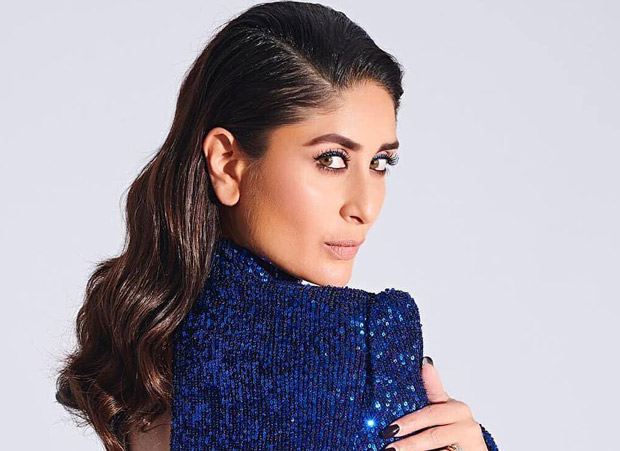 Kareena Kapoor Khan, who made her television debut with Dance India Dance, is currently the judge of the show alongside Bosco Martis and Raftaar. During the latest promo, while we got a glimpse of the powerful dance showdowns that will be a part of it, we also got a peek into the performance of Kareena. Going by the video, the actress burst out in an impromptu dance along with the contestants and one of them was the popular number ‘Ole Ole’ which was picturized on the actress’ husband Saif Ali Khan from the film Yeh Dillagi. In the same promo, the actress also confessed that she watched the film when she was in school.

On the other hand, Kareena Kapoor Khan also danced on the iconic dance number ‘Main Toh Raste Se Jaa Rahi Thi’ which was picturized on Karisma Kapoor and Govinda. The Coolie No. 1 track is expected to get a contemporary version too with the film being remade with Sara Ali Khan and Varun Dhawan as the leads. Here’s a look at the actress’ performance:

The standard of dance will surely increase every week! Tune in to Zee TV on Saturday and Sunday at 8 pm to watch Dance India Dance. #DanceKaJungistaan #DanceIndiaDance #BattleOfTheChampions

Also Read: Kareena Kapoor is all smiles as Karisma Kapoor feeds cake to Taimur Ali Khan in this cutest picture ever