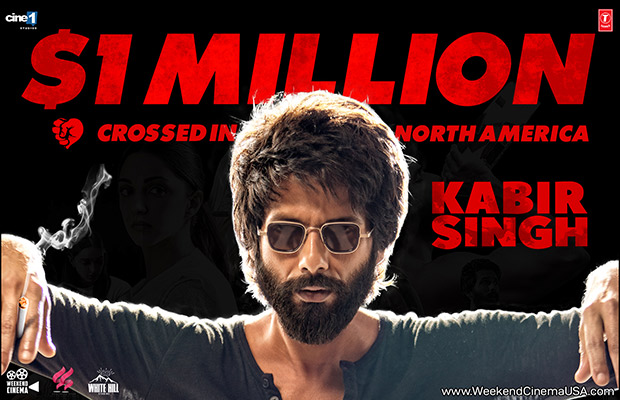 Weekend Cinema, a US based film distribution company bagged the rights of the film in association with Southern Star International and is on a roller-coaster ride with the result of the film since its release. Kabir Sigh released in 130 + centers with premieres across USA & Canada.

The movie will also be played in University towns like Beaumont, Lubbock, College Station, Corpus Christi and also in a new theater in San Antonio, Texas at AMC Classic Boerne 11 Theater.

Kabir Sigh is a remake of Telugu cult film, Arjun Reddy. Director Sandeep Reddy Vanga, who directed the original left no stone unturned in giving a much need hit for Shahid and Kiara. ‘Bekhayali’ song has already sitting in the #1 position at chartbusters with over a million likes and 60 million views. 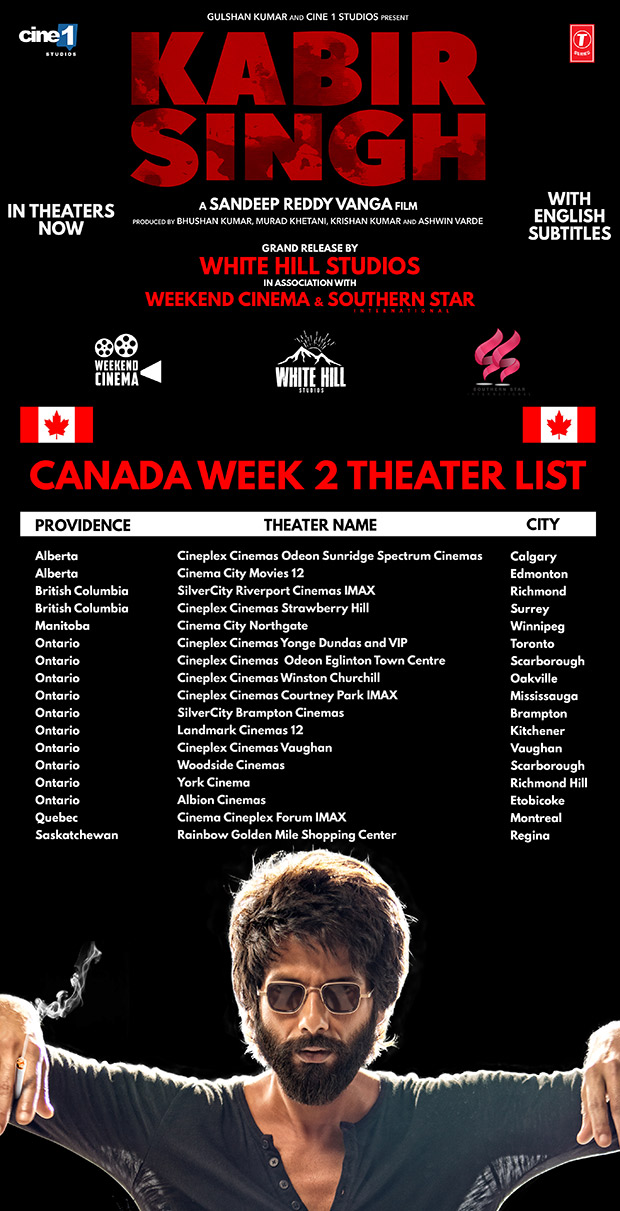 Kabir Singh is playing with English Subtitles. Enjoy it at the nearest theaters.