Sunny Deol joined Bhartiya Janata Party and even filed for nomination yesterday. While he is starting out a new journey in the field of politics, he continues to remain an entertainer first. His movie Blank is set to release on May 3 and there were questions asked if Sunny joining politics and releasing his movie at the around the same time is connected. 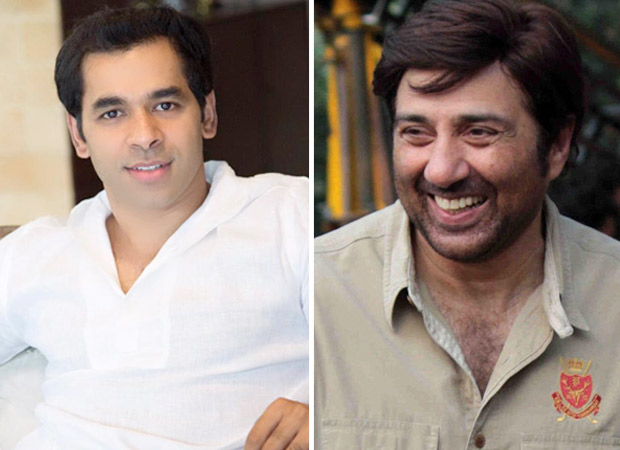 ‘We had no clue that Sunny Deol Sir was planning to join BJP’, says Blank producer Vishal Rana

Also it should be noted that the release of PM Narendra Modi has been stalled because it violates the code of conduct set by the Election Commission. Keeping this as the reference, producer of Blank, Vishal Rana claimed that they were trying to release the movie since January but they had to shift it to May because of a lack of release dates.

Rana said, “We started the film last year. We finished shooting and it was pre-decided that it will release around this time. We had zeroed in on a couple of dates. We wanted a date which is clean with no big movies crowding it.”

He further said, “We wanted to release it in April. But John Abraham’s RAW which is around the same lines came out and we had no option but to shift the release.”

On being asked if he knew whether Sunny Deol harboured any political aspirations, Vishal Rana said, “We had no clue that Sunny Sir was planning to join BJP. He is a very shy person in real life and does not have the habit of sharing things in general. I was not aware; this is sheer co-incidence that Blank is releasing around the same time.”

He further reasoned why they chose May 3 to release the film. He said, “Sunny sir is known for films with patriotism. Blank has action and Sunny sir in it.  Children have summer vacation in May and we want families to watch it. So we fixed May 3 is a date." He even revealed that they wanted to release Blank since January but movies like Uri: The Surgical Strike, RAW made them push their film further.