Deepika Padukone recently addressed the Class of 2020 during the online streaming of their graduation party. She spoke about how she dropped out of college to follow her passion. Back in the early days, when Deepika was in college, she was already a successful model, before she left everything to pursue her dream career of being an actress in Bollywood. 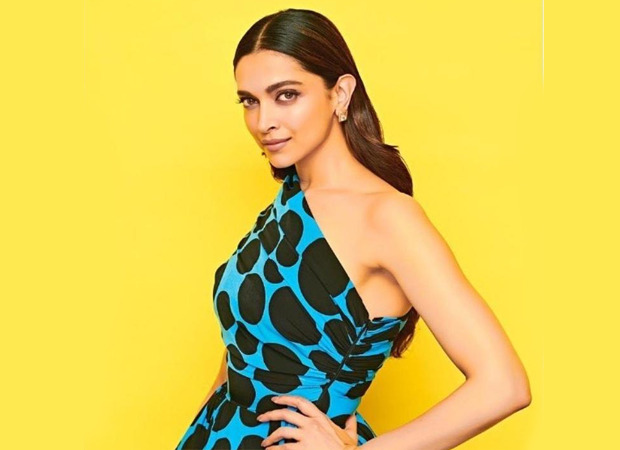 The actress went down the down memory lane with her inspiring journey when she shared that she studied to just pass exams. Academics and grades were not her things. She was more interested in extracurricular activities. Studies weren’t her calling. "I just hated academics. It was never really a passion of mine- education, learning. I always felt like I didn't have to go through academics to sort of be successful or be whatever," she said.

She further added, "Exams, tests, none of it ever made any sense to me. I'd say average or below average was where I usually sat. In high school, it got to a place where temporarily I formed a new set of friends because my friends were so busy being head girl of the band, head girl of school, head girl of something else. My friends got really popular in school. They were busy doing all of those things. I kind of got left behind because I didn't know what to do. I was never considered a bright student."

"I tried, I genuinely tried to appear for my first degree exams via IGNOU. I did all of that. I failed. I had to do some tests that you submit. Failed. I was cleaning up some folders of mine and I found some 'Failed, failed'. I have just liked failed. I've not attended some of these things. But this was when I basically clear in my head that I don't want an education. I have done my 10th and 12th, that's more than enough for me and that's about it," Deepika said.

ALSO READ: Deepika Padukone wishes Ranveer Singh on his 35th birthday with the most romantic message