Though Saroj Khan’s name appears in the credit titles of Ram Gopal Varma’s Rangeela for the choreography of the songs ‘Tanha Tanha’ and ‘Hai Rama’, the fact is, these numbers were not choreographed by Ms Khan. 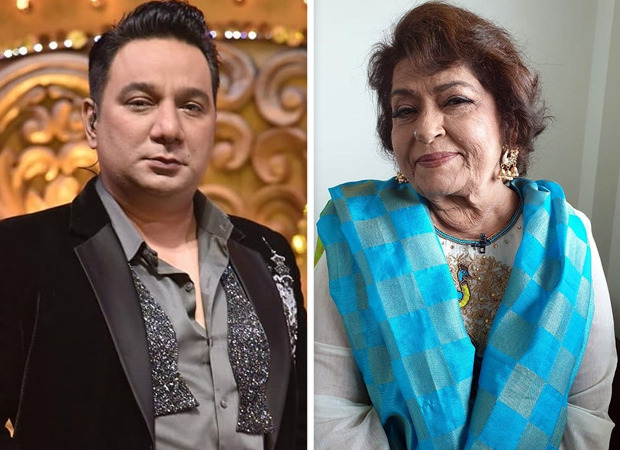 A prominent member of the Rangeela team spills the beans. “On the morning when Ramu (director Ram Gopal Varma) was supposed to start shooting for the song ‘Tanha Tanha’ with Urmila Matondkar, Sarojji didn’t show up on the set. She sent her assistant Ahmed Khan instead saying she will join later. In those days Sarojji was working on 4-5 projects simultaneously. In fact she was shooting for ‘Ankhiyan Milaye’ with Madhuri Dixit in Raja when she was supposed to choreograph ‘Tanha Tanha’. So she couldn’t make it on the first day of the shooting for ‘Tanha Tanha’.”

This didn’t go down well with Ramu. He took an on-the-spot decision turned to Ahmed Khan and said, “Do you want to take over the choreography of ‘Tanha Tanha’?” Nervous and scared, Ahmed said he will think about it. But Ramu insisted on an answer. “You have to decide now in the next ten minutes, or lose the chance.”

Ram Gopal Varma is uncharacteristically diplomatic about Saroj Khan when he says, “Saroj Khan undoubtedly was the most original choreographer ever and her specialty was that she put in emotions into a dance form. My personal favourites of hers are ‘Kaante Nahi’ from Mr. India and ‘Zahreela Pyar’ from my own film Daud.