Taarak Mehta Ka Ooltah Chashmah is one of the longest running shows on television. Every character of the show is loved by the audience who have been watching the show for years. Now, actress Neha Mehta who played the role of Anjali Mehta has quit the show. 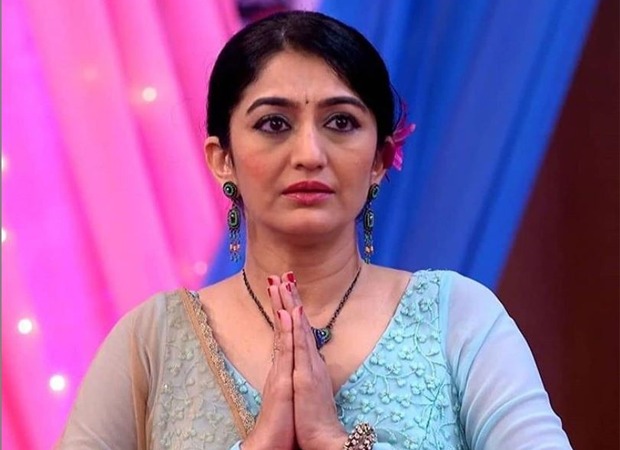 It was being speculated from the past few weeks that the actress will be quitting the show. On Tuesday, Neha took to her Instagram handle and penned a heartfelt note informing her exit and thanked everyone for all the love and support in her journey.

“Hello everyone, and thank you for everything. I’ve worked 12 amazing years at this amazing show (Taarak Mehta Ka Ooltah Chashmah), and I am forever thankful for the beautiful career I’ve had. To my amazing respected Asit Kumar Modi Ji, co-stars,tmkoc whole team, I appreciate the hard work you’ve done completing some of our beautiful journey. I’ve never had so much fun before. I am so glad to be part of this show, but I will miss the spontaneity of the work and generosity of such brilliant colleagues. Thank you again and all the best for the future. Show must go on,” she wrote.

She played Shailesh Lodha’s wife, Anjali Mehta’s role ever since the show first aired. As per reports, Neha will be replaced by Sunayana Fozdar. Apart from Neha, Gurucharan Singh, who played the role of Sodhi has also quit the show. Reportedly, he will be replaced by Balwinder Singh Suri.