Indian Idol has for long, etched a special place in the hearts of music lovers across the country. Be it Bollywood actors or sportsmen/women, everyone has been a huge fan of the show. This weekend the stage of Indian idol would be graced by Neetu Kapoor, the top 10 would be singing the evergreen songs of Rishi Kapoor. 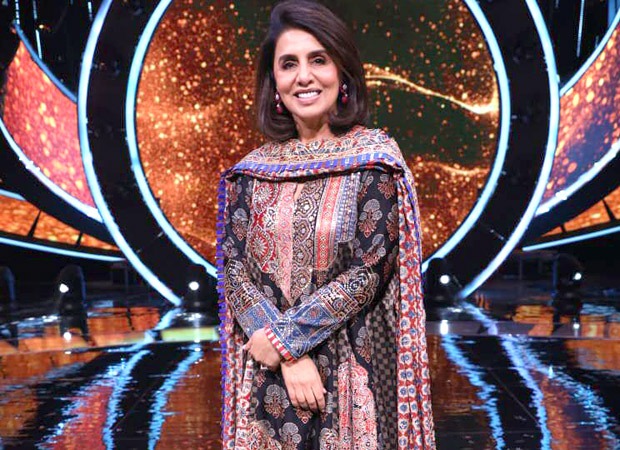 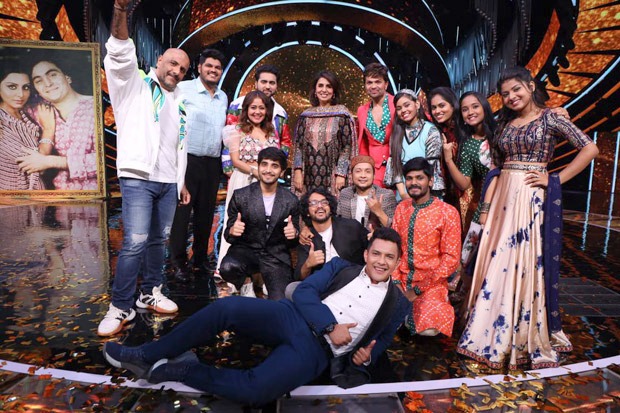 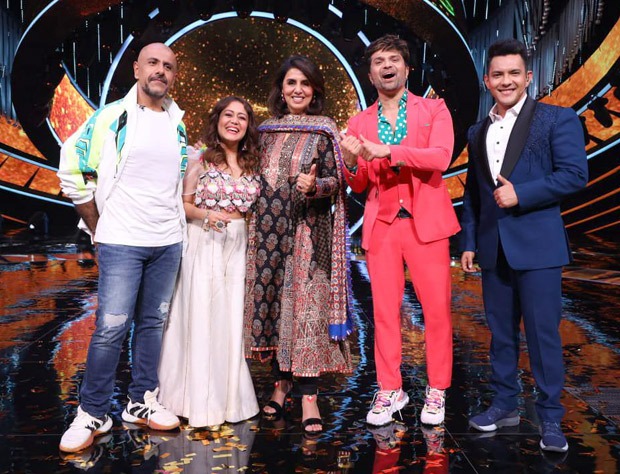 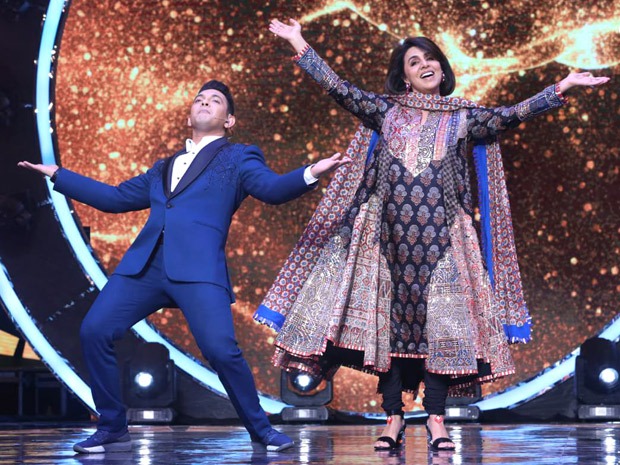 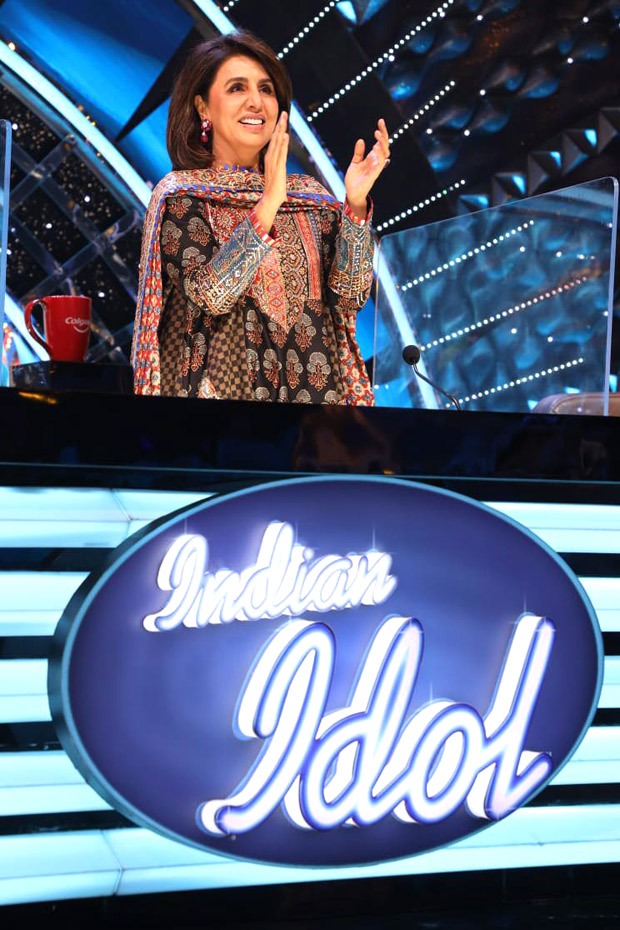 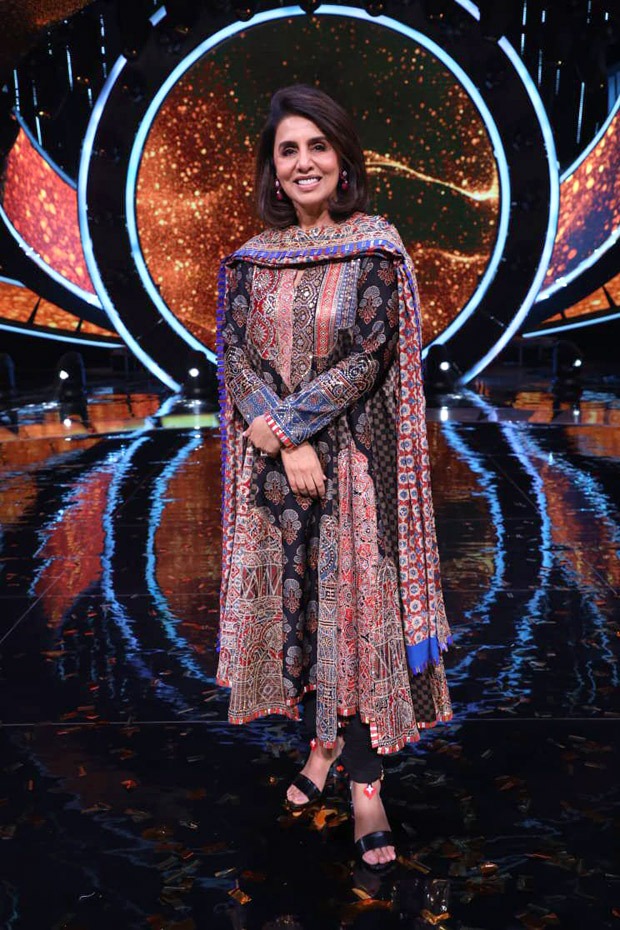