Last Updated 24.10.2021 | 5:41 PM IST
feedback language
follow us on
Bollywood Hungama » News » Bollywood Features News » Nawazuddin Siddiqui says the weather in London is supporting them for the shoot of Heropanti 2

Ace Bollywood actor Nawazuddin Siddiqui has been in London for quite some time. He's been shooting with Tiger Shroff and the team of Heropanti 2 where he plays the role of the lead antagonist. 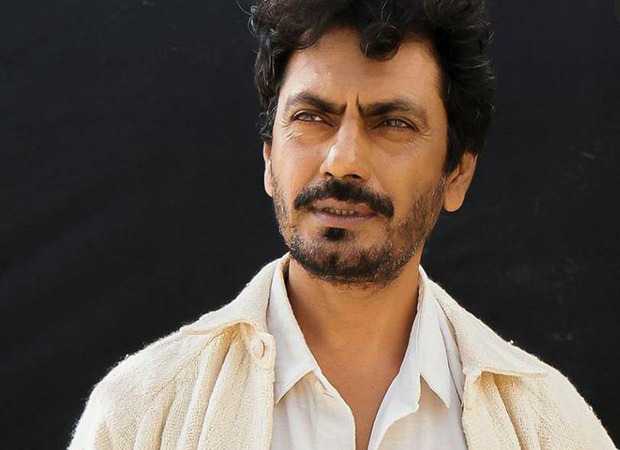 Recently while talking to a tabloid, Nawazuddin shared the details and the experience of shooting for the film. The actor said that they have been shooting for a train sequence there which required rain for that specific shoot. They shot it on three different days and every time there was natural rainfall. Whenever they reached the location, it was raining; strangely. To this Nawazuddin laughingly said that it feels like the weather is supporting their shoot schedule.

The actor has nearly wrapped up the shoot of his parts in Heropanti 2 and will be returning home soon. The Ahmed Khan helmed film features Tiger Shroff and Tara Sutaria in the lead.