Nawazuddin Siddiqui’s performance in Sudhir Mishra’s Serious Men has fetched him a nomination for Best Actor at the international Emmy awards. 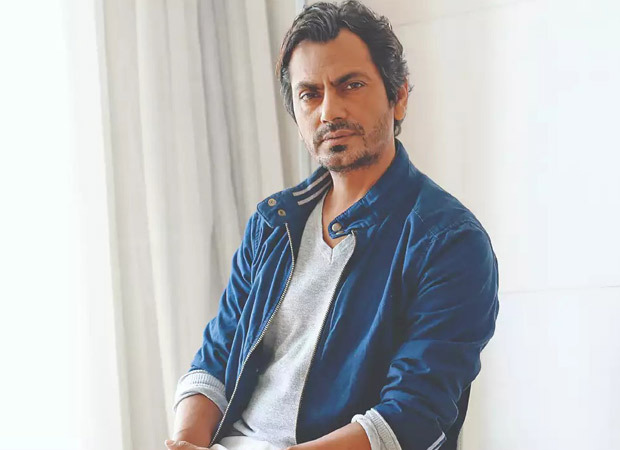 Nawaz is happy, but cautious in his joy. “Of course it means that we’re doing something right. An Emmy, even in the international section, is a huge endorsement of excellence. But we don’t have to look westward for approval all the time. Everything we do, we need a pat on the back from the West. This is wrong. To me an acknowledgement of my hard work is just as important from home as it is from abroad.”

Besides, Nawaz is no stranger to international acclaim. “I was in Cannes with Geetu Mohandas’ Liars Dice, Anurag Kashyap’s Raman Raghav and Nandita Das’ Manto. Manto was the 9th film of mine that I was in Cannes with. In 2018 Hollywood Reporter called me the Indian Marcello Mastroianni. I couldn’t sleep for days. Marcello Mastroianni is one of my favourite actors. But then so is Dilip Kumar. I’d be just as happy to be compared with him.”