A week after Mukesh Khanna dismissed rumors of his death, he has now slammed those who spread the misinformation on social media. He took to Instagram and shared a video where he asked culprits to refrain from such acts and also warned of police action. 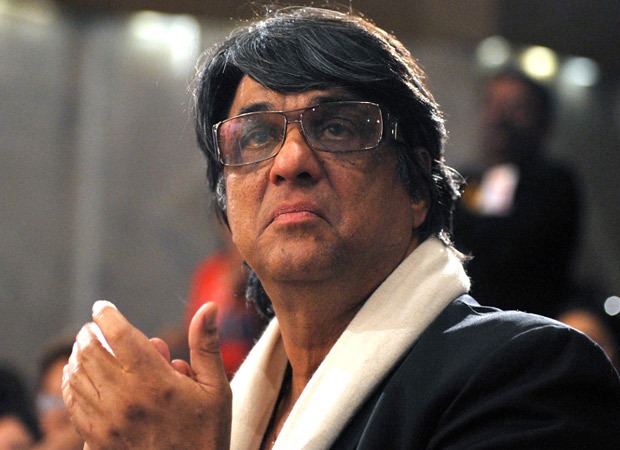 Mukesh Khanna warns of police action to those spreading rumours of his demise; says weak hearted people may get a shock

Along with the video, he wrote in Hindi, "Who spread the false news of my death! After seven days of silence in the mourning of my sister, I am breaking my silence today, and I am asking the first question to the person or people who spread the false news of my death on social media. Do you have parents, siblings and grandparents in your house? If false news about any of them spreads in this way, then your family members and well-wishers who know you will be in anguish. Do you have any idea? Some weak-hearted people can get shocked. Do you have a conscience or not? Is there even a little feeling of sensitivity in you or not? If it were, you would never do such abusive acts. That, too, when we wish for each other to be healthy and have a long life."

“Before this, you have posted such false news for many actors. What do you get out of this? Some views on your social media account! What a poor thought you guys have. I will expose your people and you will have to bear the brunt of it. I have expressed my thoughts and anguish in this video of mine. Look and do not forward such rumours, without knowing their truth," his caption concluded.

In the video, Khanna said that one should verify news of demise from the family members of the said person. He also referred to his character Shaktimaan who he said would have nabbed the culprit in his own way.

A week back confirming his good health, Khanna had said in a video, "I am perfectly alright. These people who spread rumours are agents of the darkness. they should be caught and beaten up. I am healthy, by God's grace and your prayers and wishes. Take care."