Paras Chhabra and Shehnaaz Gill's TV reality show Mujhse Shaadi Karoge, wherein they were looking for their prospective life partners, came to a rather sudden end when all shoots had to be stopped due to the Coronavirus pandemic. The final is already shot and Paras reportedly chose Aanchal Khurana as his connection. 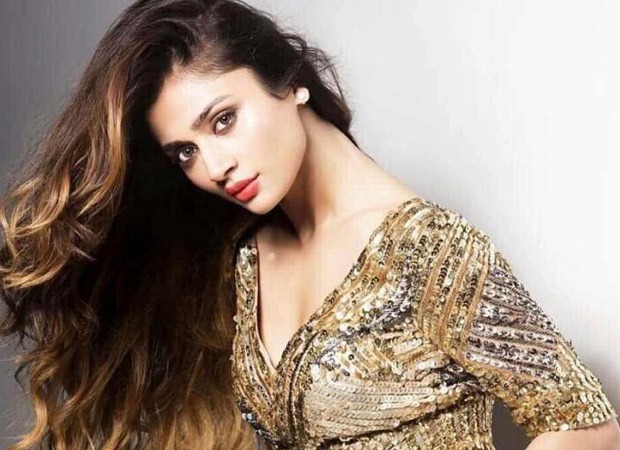 However, many of you would remember Paras' heated argument with contestant Ankita Shrivastava about her closeness with Balraj Syal. At the end, these two actually picked each other. While Ankita was one of the contenders to impress Paras, Balraj came to be Shehnaaz's suitor. In a recent interview, Ankita said she and Balraj really took care of each other in the show and shared a soft corner for each other. But even though they liked each other, they were good friends right now. Ankita added that she was matured enough to not marry someone she met on a reality show, without knowing them properly.

Shehnaaz, on the other hand, left without choosing a partner, stating that she had feelings for her Bigg Boss 13 housemate Sidharth Shukla!