Aamir Khan and Kiran Rao tied the knot in 2005, and are going strong for 15 years now! True comrades in life, they have lent unconditional support in each other's endeavors, in personal and professional spheres. However, it was only through an old interview recently discovered that we learned how he fell for her at all. 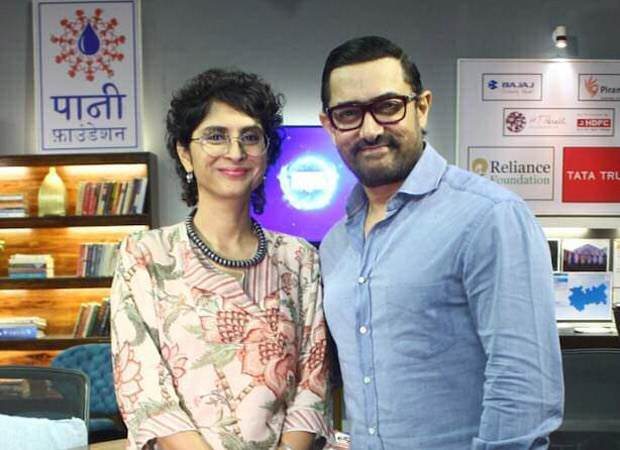 Aamir revealed that Kiran was one of the assistant directors of his film Lagaan, but at that time, they were not friends. She just happened to be one of the people on the sets. However, soon, he and his first wife Reena Dutt were going through separation and he eventually got divorced. Amid the trauma that it left on him, Aamir received a call from Kiran. He immediately discovered that speaking to her made him happy!

Aamir, who has two children i.e. Junaid and Ira from his first marriage, also emphasised that he liked strong women, adding that both Reena and Kiran are extremely strong women.

On the work front, Aamir was working on Laal Singh Chaddha until the shoot came to a halt due to the Coronavirus outbreak. The film is supposed to come out on Christmas 2020.

Also Read: Kareena Kapoor Khan's selfie with a sleeping Aamir Khan is the funniest thing you will see today

Aamir Khan will have a working birthday as…