The retelecasting of Ramanand Sagar's Ramayan has proven to be beneficial for the broadcasters. Ramanand Sagar's son Moti Sagar who has worked with his father in Ramayan and other shows spoke about the success pattern of the show in an interview with a web portal. 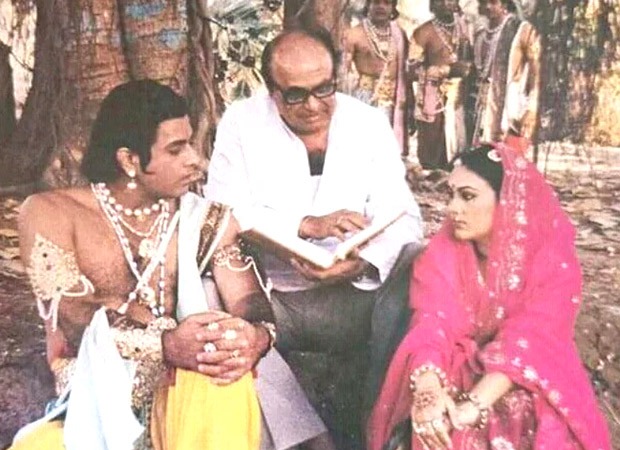 Moti said that during a pandemic, there is fear in people and they need to see something from where they can get the strength to fight the fear. He further said that Gods or mythological shows directly connect with our people in India.

He said that the characters of Ramayan, Shri Krishna or any other mythological show give us the strength to fight various odds of our lives with or without a pandemic.

Sagar also said that when they started shooting for Ramayan, his father told him that the show is his lifetime ambition and it is going to be the most expensive TV show being made. He also revealed that his father did not want to make the Ramayan's follow-up Uttar Ramayan but because of the popularity of the show he was forced to do it.

ALSO READ: A train would make an unscheduled halt for people to watch Ramayan together at Rampur