Shahid Kapoor's wife Mira Rajput took to social media on Tuesday to share a video of a family get-together in which she and her mother-in-law Neelima Azeem are seen complaining that Shahid isn't paying enough attention, despite the actor being distracted by his phone and Neelima's younger son Ishaan Khatter shoots a video on his phone. 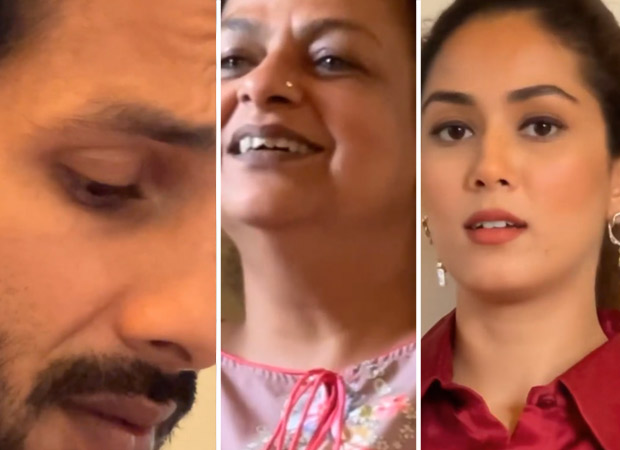 Mira Rajput wrote on Instagram, “#HomeVideos Put down your phones. Also @ishaankhatter literally documenting our lives even while we sleep #familia #bts #that70sshow."

Neliima says in the video during a conversation, "You didn't hear it in context Sasha, because when you guys are on the phone you don't hear anything on context."

"You have to listen to us with your eyes, Sasha," Mira said to the discussion.

Shahid Kapoor's family affectionately refers to him as Sasha. The video was filmed by Ishaan Khatter.

Meanwhile, on the work front, Shahid Kapoor will next star in Jersey.

Also Read: Mira Rajput pens lovely message for Shahid Kapoor on their 6th wedding anniversary – “I love you more than words can suffice”